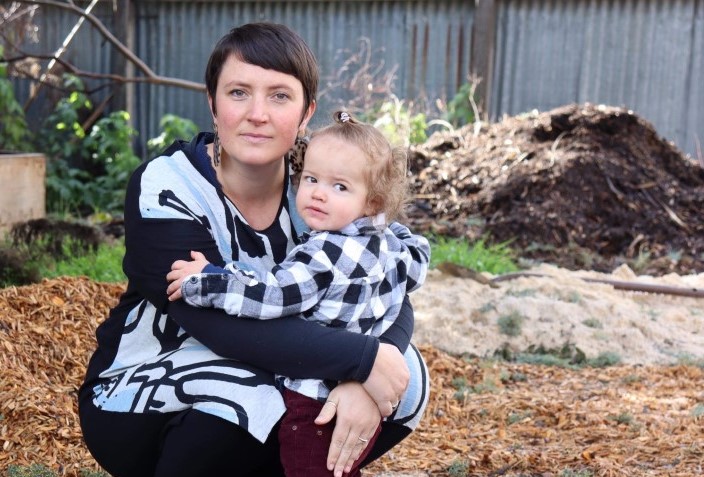 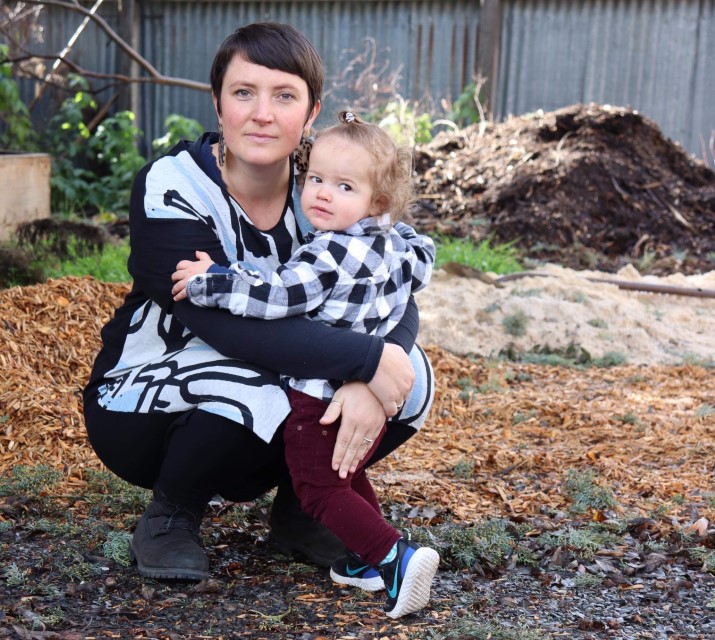 A disappointing theft in hard times has set Kyneton Community House back in making its childcare playground safe.
About $300 in softfall and sand meant to meet playground safety and compliance was stolen from the community centre’s carpark between June 12-14.
Community house director Claire Rawlinson said witnesses saw someone filling a wheelbarrow before disappearing into the laneway on June 12. By Monday, the materials were gone.
“A significant portion of the supplies must have been taken in this fashion over time we assume, as much of it disappeared before we could use it. We are now forced to find the funds to purchase replacement materials,” she said.
Ms Rawlinson said the theft was disappointing as the centre was a not-for-profit delivering services including community childcare, food relief and digital literacy support, and still assisting the community in trying times.
“Our childcare has been on half its usual income since we reopened and our workers are not eligible for the JobKeeper Fund so our community organisation has taken quite a hit to keep it running for Kyneton families that need access in these trying times,” she said.
Ms Rawlinson said the community was appealing to the individual/s involved to come forward.
“While the materials taken were inside our gate, we are hoping that someone innocently thought it was theirs for the taking. It would be nice for them to come forward and we won’t pursue it further,” she said.
“We would rather not go to the police about the theft, but would like people to recognise that it’s really difficult to find the funds in the first place and that by taking these materials they are taking away from the little people and their families we service in our childcare.”