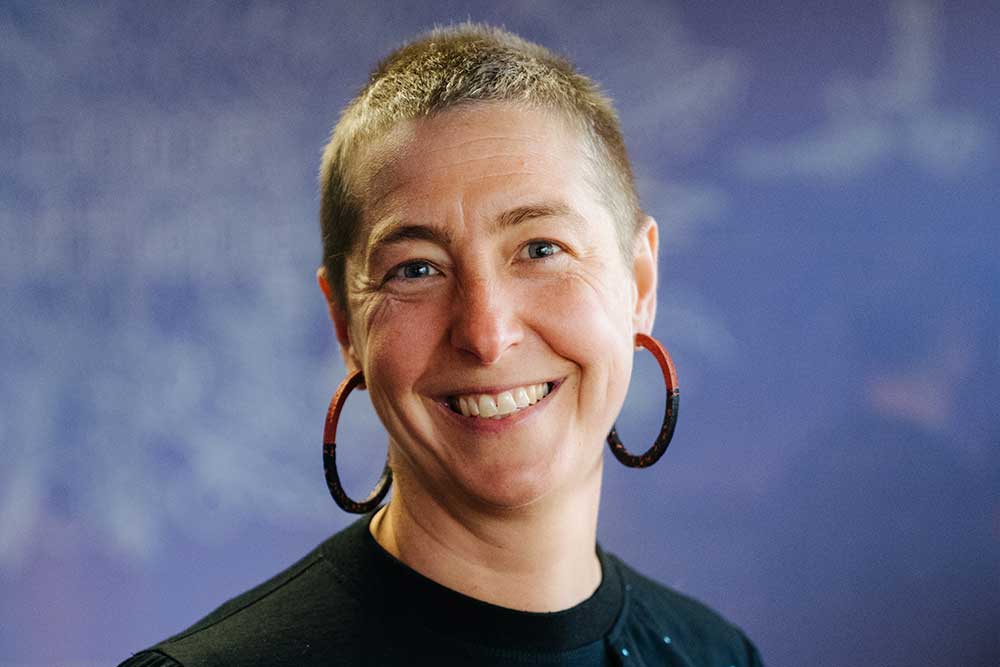 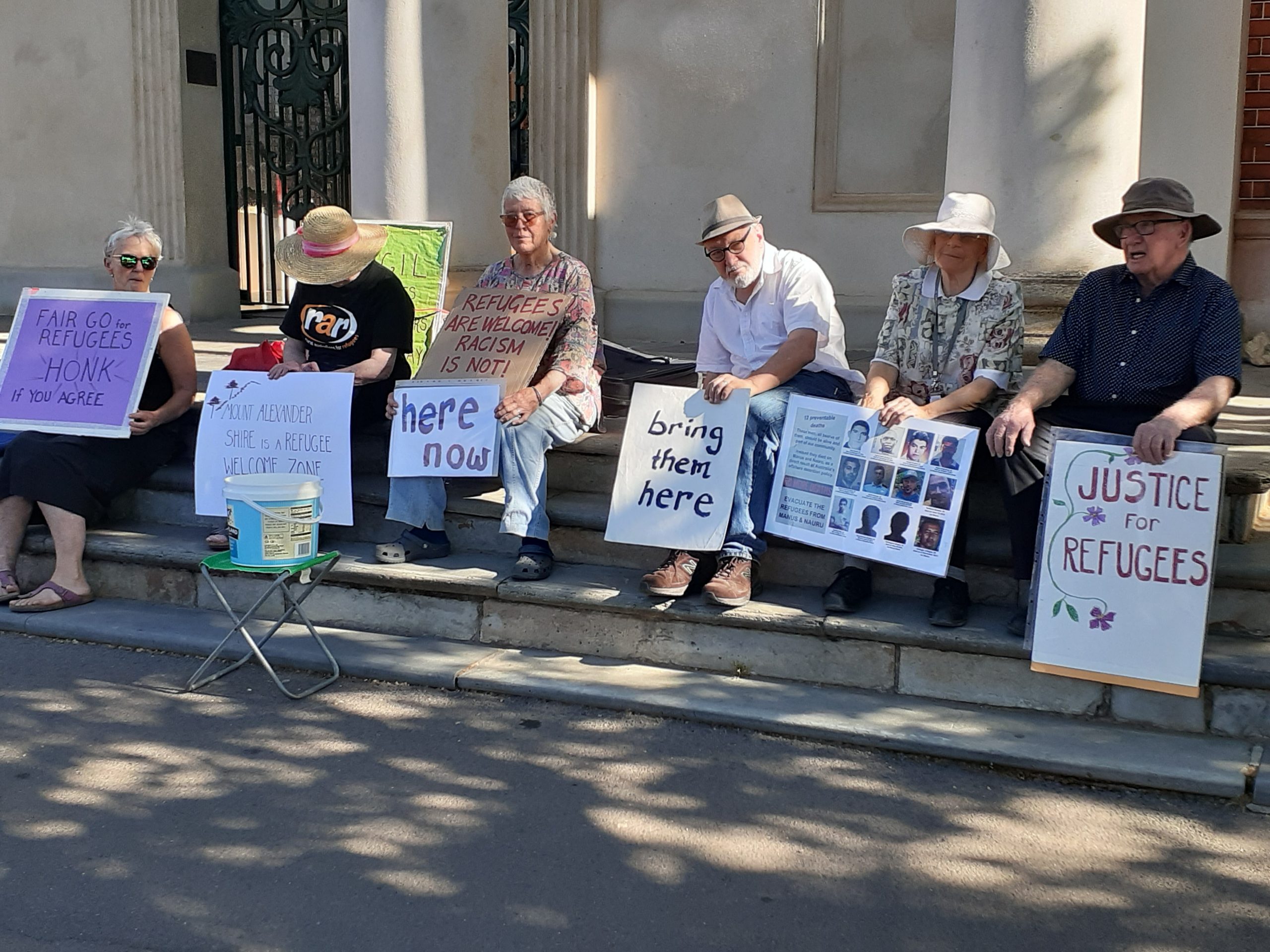 Refugee advocate Jana Favero will speak at Castlemaine’s Phee Broadway Theatre next week as a highlight of Castlemaine’s Refugee Week program of activities.
The title of the talk is ‘Refugees, Reactions and the Australian Response’.

Ms Favero is the director of advocacy and campaigns at the Asylum Seeker Resource Centre and was invited by Rural Australians for Refugees Castlemaine to speak at the special event.
RAR president Bronwen Machin said they were delighted Ms Favero had accepted their invitation.

The Asylum Seeker Resource Centre, based in Melbourne, is at the forefront of work to redress injustices against refugees, in Australia. The organisation provides vital support to refugees and asylum seekers who otherwise frequently receive no other form of assistance. The ASRC speaks out and campaigns about issues such as the 230 refugees held against their will in Papua New Guinea and Nauru and more than 100 in detention facilities in Australia despite being brought here for urgent medical treatment.

The dire situation of asylum seekers has been again highlighted to Australians in the treatment of the Tamil family wrenched from their life in Biloela, Queensland, to detention.
They family have been held on Christmas Island since 2019. The recent emergency evacuation of three-year-old Tharnicaa Murugappan and her mother to a hospital in Perth and the child’s diagnosis of sepsis and pneumonia underlies the insecurity and injustice of their situation.
“The family is now being held in detention in breach of the government’s own policy that no children are to be held in immigration detention,” Ms Favero said.
“Our government is choosing to be cruel. Instead of treating people humanely and fairly by offering safety and protection, our government is choosing to lock people up.”

Ms Favero will provide an update on these and other critical issues concerning refugees and asylum seekers.
With more than 10 years’ experience at the Asylum Seeker Resource Centre, she is a regular spokesperson in breaking news on human rights and refugee policy on and offshore. She contributes comment to major publications, ABC national and local radio and TV, The Guardian, New York Times and Al Jazeera.
Importantly, she will highlight key steps that can be taken to address Australian refugee policy and improve programs of practical assistance.

The Jana Favero talk will take place at the Phee Broadway Theatre from 7pm – 8.30pm on Wednesday June 23. Entry is by donation. All donations collected during Refugee Week will be distributed to refugee support agencies. The talk is being organised by Rural Australians for Refugees Castlemaine in partnership with Mount Alexander Shire Council. Mount Alexander Shire was declared a Refugee Welcome Zone in 2014.

20/10/2021
The Mount Alexander Falcons have appealed to the Australian Football League to review AFL Central Victoria's decision to permit only one local...