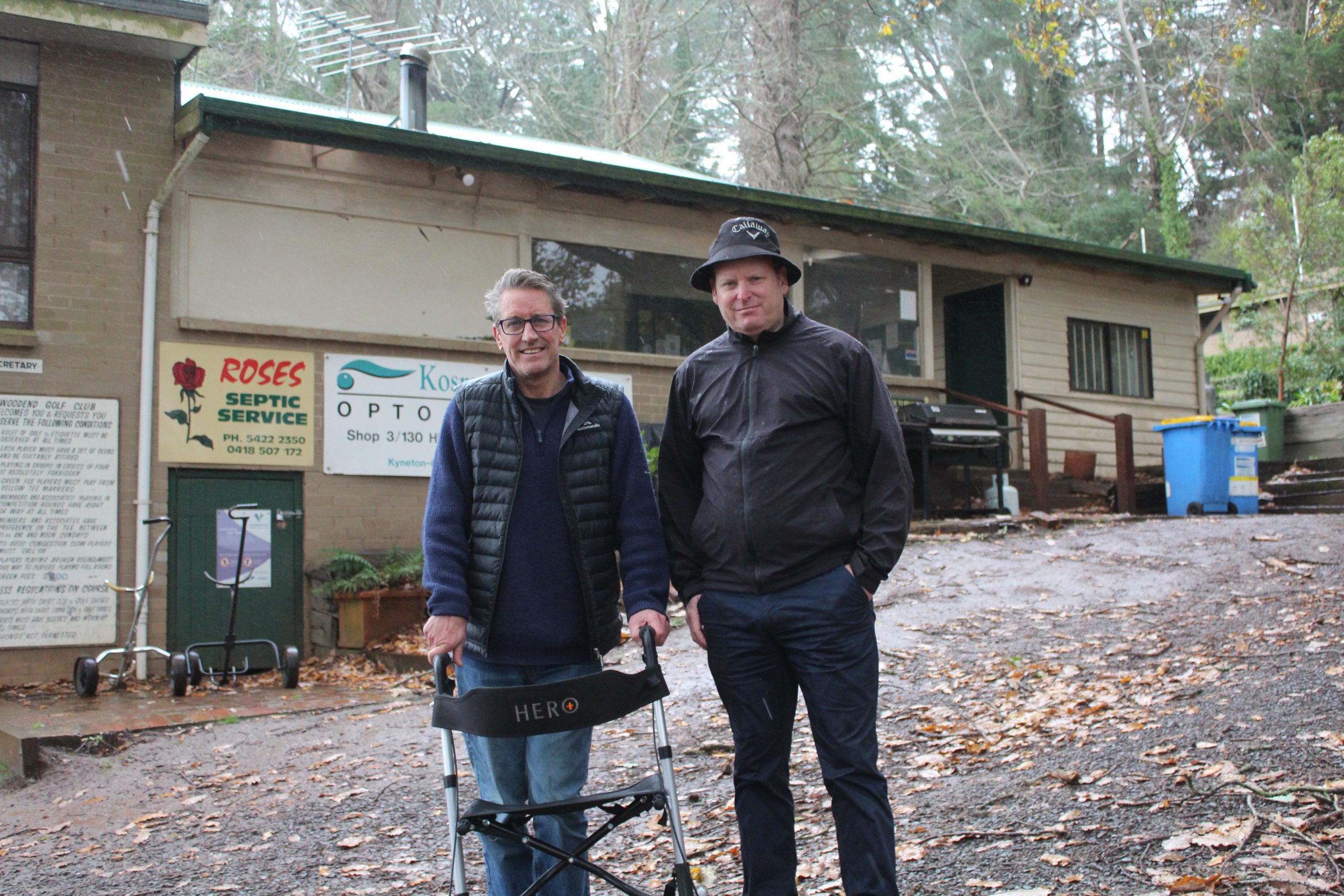 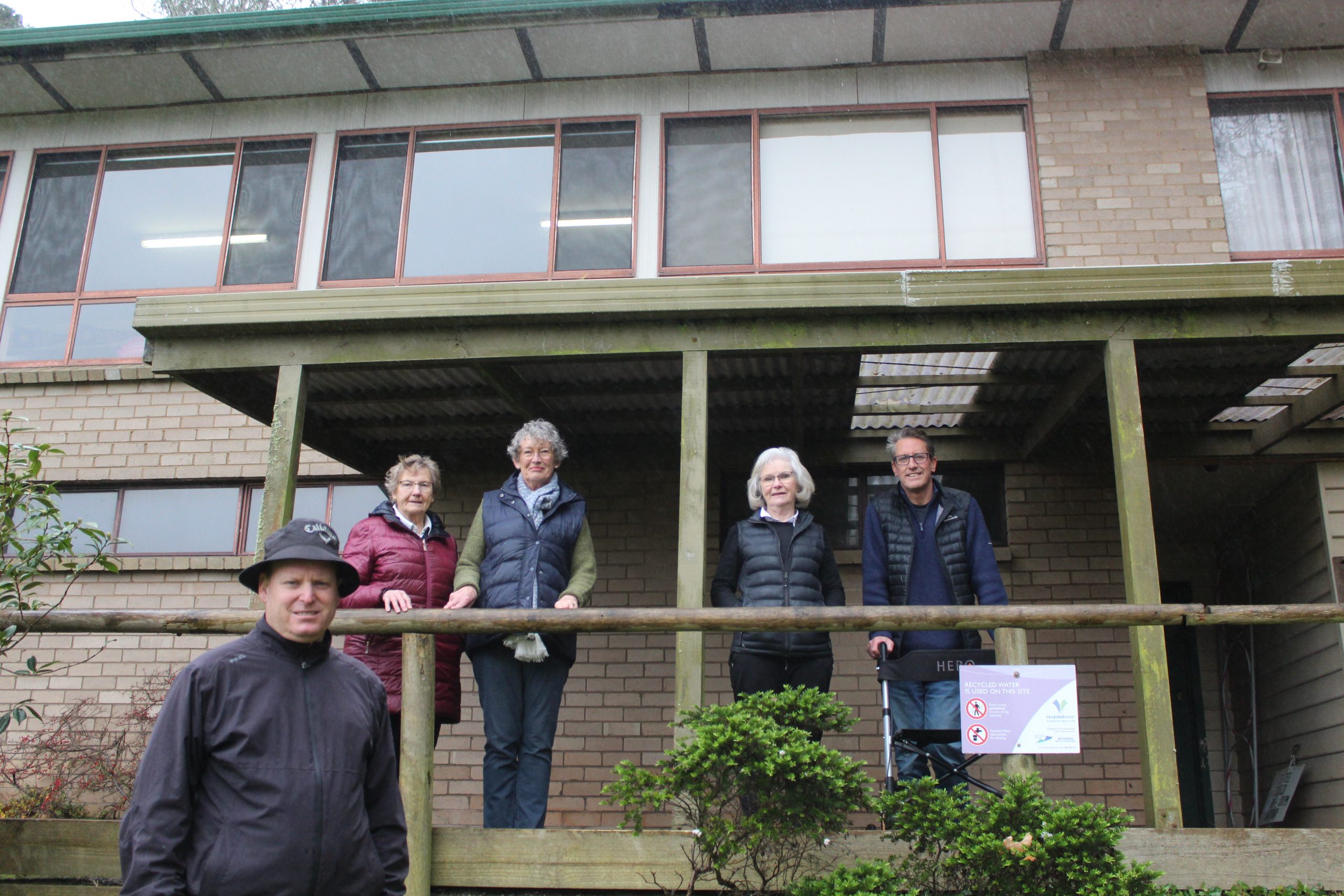 Woodend golfers are urging action to bring their dilapidated clubhouse up to building code or for demolition to rebuild.
Last year, Macedon Ranges Shire Council set aside $200,000 to bring facilities up to scratch but members report little movement.

“We haven’t seen any evidence of that money being spent,” Woodend Golf Club secretary, Barney Hearnden said.
“The clubhouse still remains in a very dangerous and unsatisfactory state. There’s rising damp, there’s mould, the boards between the kitchen area and the outside are rotten and rats and other vermin are free to come in because we can’t block that up.”
Adding to the list were rundown bathroom facilities and decommissioned ovens, reducing ability to host functions.

Mr Hearnden said the club also had major concerns about safety around access points and the lack of disability access, which created challenges and barriers for some users.
“We want a facility that is safe and usable for our members. We’d hate to see somebody injured,” he said.
“A number of elderly members have fallen and it’s only a matter time before someone has a significant injury.”

Diagnosed with multiple sclerosis 23 years ago, club member Paul Stuart said access could be a huge barrier for people with disabilities.
Determined to stay socially connected and active, Mr Stuart advocated for improvements.
“Being a part of this golf club provides me with a Men’s Shed experience,” he told councillors.
“The last four years have become increasingly difficult, particularly from a mobility point of view for me.
“While I’m unable to play the game that I enjoyed so much [previously], camaraderie and friendship over the years and my association with this club has made my life more meaningful and provides something to look forward to each and every week.”

The club had grown its membership from 120 to 260 in the past year, despite COVID challenges, and increased junior clinics to 40 players.
With a huge wish list, Mr Hearnden said the club was open to discussing other options with the council, including a full demolition and rebuild.
“The committee’s position is that we’re not wedded to the building as it is,” he said.
“We can take our history with us if there is a new building. Our history is in honour boards and trophies. We’d like to see options.”

The club stated it was willing to contribute to the cost of works but hoped for a further boost in the council’s upcoming budget.
On Friday, Macedon Ranges Shire Council confirmed $138,050 had been carried forward into the next budget for maintenance works to continue.
“The council has engaged an architect and work will begin to scope, design and plan the works required to keep the facility safe and operational in the short term,” a spokesperson said.
“A portion of the carried-forward budget is to be allocated to assess whether the building is financially sustainable to repair or whether replacement is the better use of the community’s money.”

The council will consult with the club on the future of the building and determining the best option. Council officers have scheduled a meeting with the architect at the beginning of July.
Due to complexities discovered with works required, the timeline and scope of the works are still being reviewed.