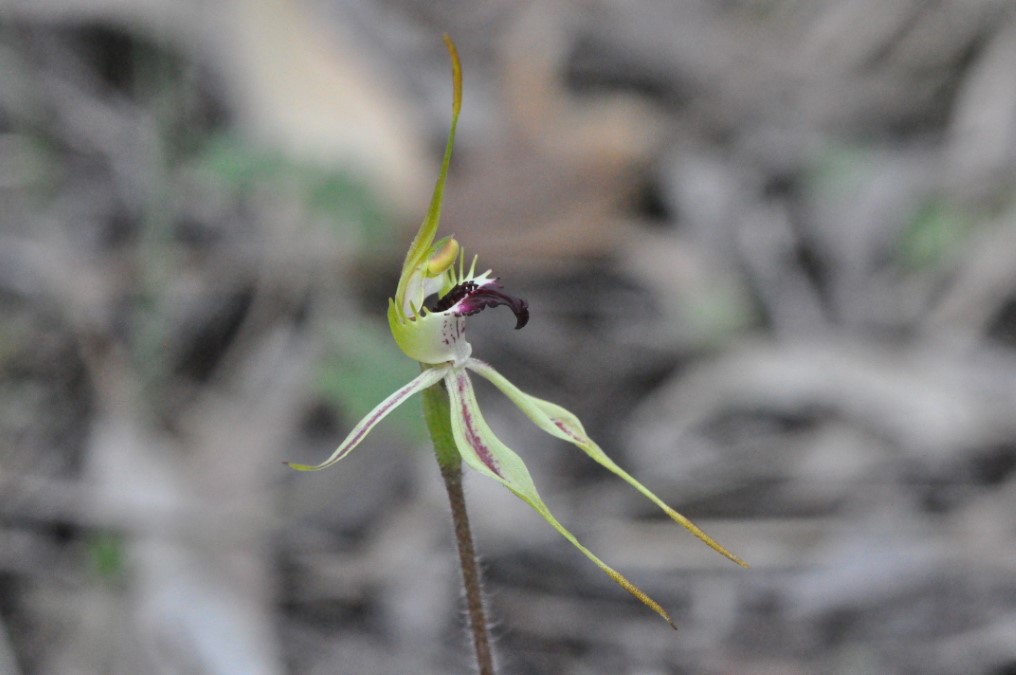 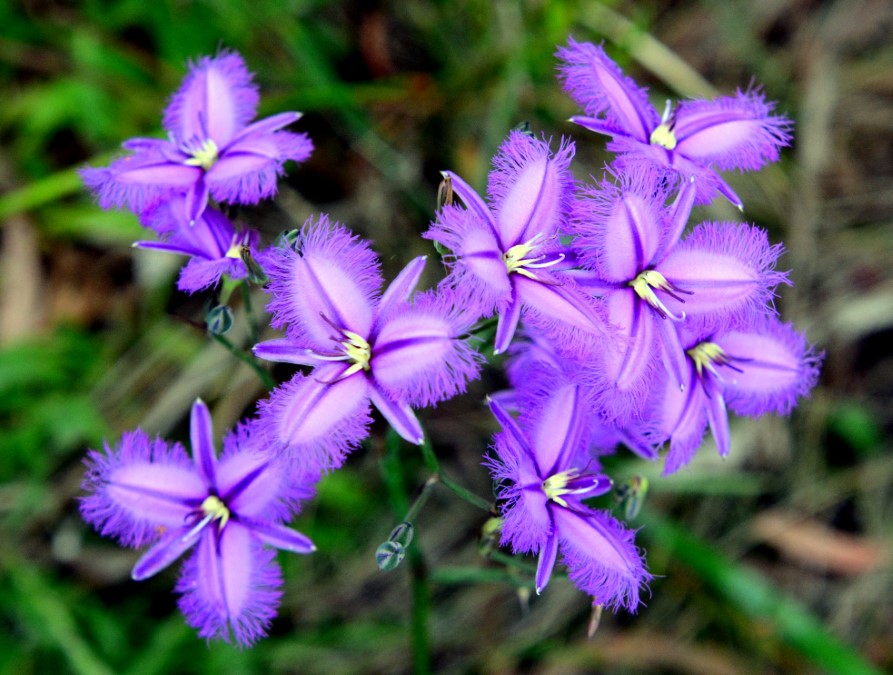 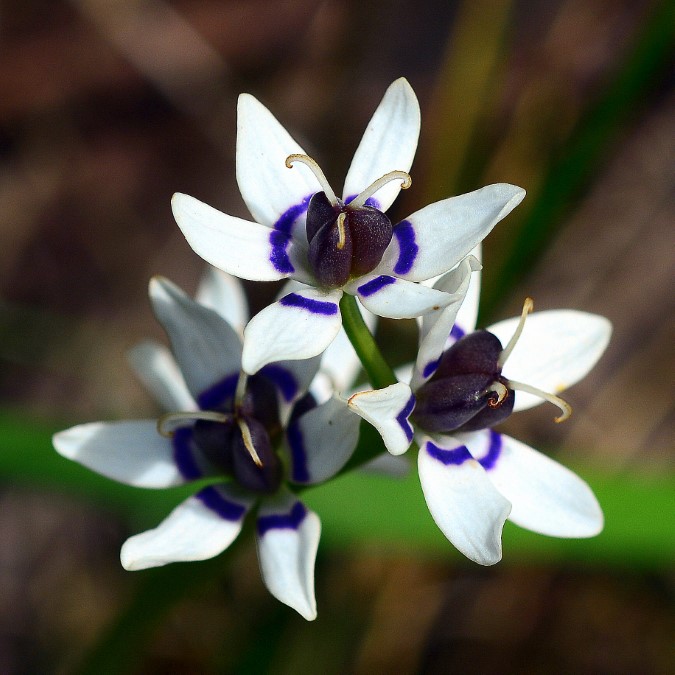 Rare and striking wildflowers of the Macedon Ranges are celebrated in a combined Newham and District Landcare Group / Woodend Landcare film project.

The two groups have captured stunning images of wildflowers in bloom at Woodend’s Grassland Reserve and Quarry Road Reserve, and along Newham’s rural roadsides.

Newham group secretary Helen Scott said the locations featured were home to many of these natural wonders that add to the Ranges’ coveted biodiversity.

“The variety of species are a treasure trove illustrating the small amount of remnant vegetation remaining from historical clearing for agriculture and settlement,” she said.

Ms Scott said the Woodend Grassland Reserve is a nine-hectare intact grassland that supports a vegetation community considered rare for the region.

“Less than one per cent of Victoria’s original grasslands remain,” she said.

Among those endangered species are the Matted Flax-lily (Dianella amoena) and Basalt Peppercress (Lepidium hyssopifolium).

Alongside Macedon Ranges Shire Council, the two landcare groups of Newham and Woodend have worked for years protecting and revegetating native flora.

They run working bees, community education sessions, provide propagated tubestock and advice to members. Their work is supported by the council which provides grants for vital weed control.

“Considering future threats such as the impacts of climate change and increasing urban pressures, continued protection and enhancement is critical to conserve the rich biodiversity remaining on public and private land,” Ms Scott said.

Newham Landcare has commissioned important flora surveys on both public and private land. A short video about its major project – the Cobaw Biolink, is at: vimeo.com/528031290.

The council is responsible for managing parks, roadsides and reserves. Its Biodiversity Strategy 2018 outlines the work protecting and enhancing our unique environment. They also provide resources such as the Flora of the Macedon Ranges booklet.
The latest wildflower video captures the region at its best.

“Early spring is the best time to see various orchid species, especially in Quarry Road Reserve; they are strikingly beautiful if one is prepared to look closely as they are often small,” Ms Scott said.

“More obvious beauties on roadsides and reserves throughout spring are the many members of the pea family (e.g. Dillwynia, Daviesia, Pultanaea sp.), Pink Bells (Tetratheca ciliata), the everlasting daisies, lilies, creepers and climbers like Hardenbergia and Clematis, and herbs such as Blue Pincushion (Brunonia australis) and insect-catching Sundews.”