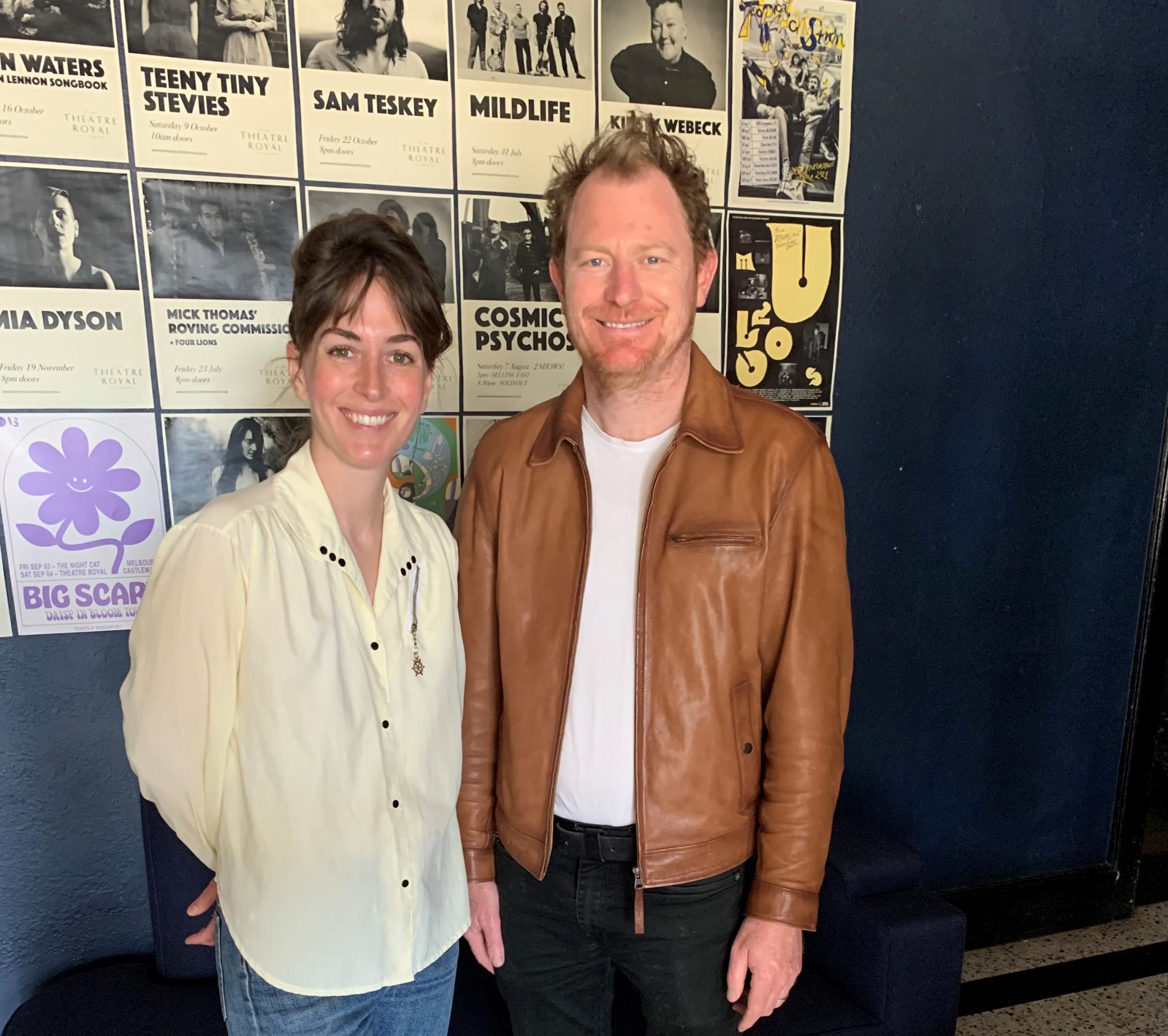 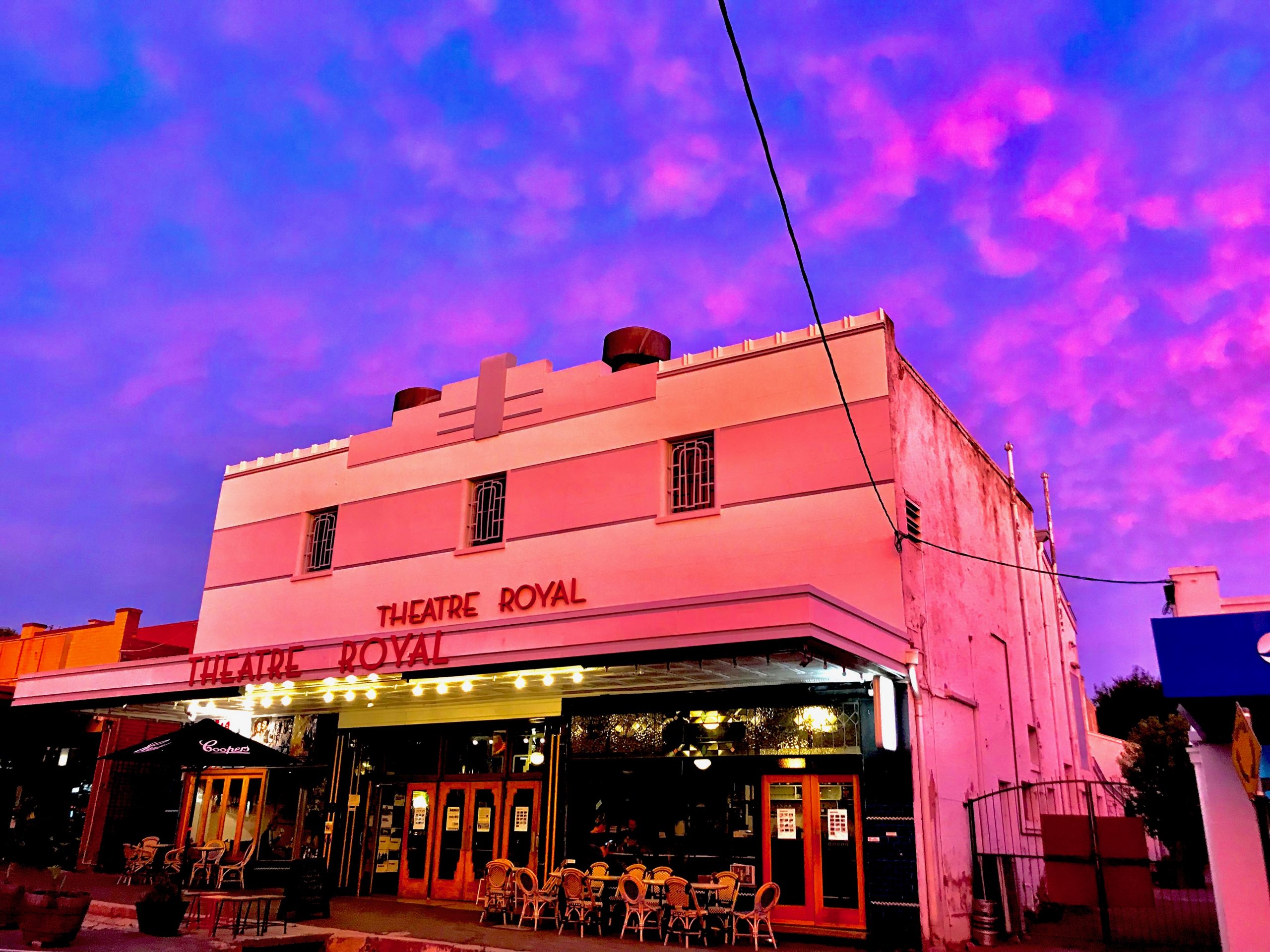 Castlemaine’s Theatre Royal has won the award for Best Regional/Outer Suburban Venue (over 50 gigs per year) at the Music Victoria Awards 2021.

This is the fourth time the local venue has claimed the honour, making it the most successful regional venue in that category in the history of the awards. The award includes $3000 prize money from the Bendigo Bank.

The announcement was made at Thursday night’s second ever livestreamed Industry Awards event, which was broadcast live on Channel 31 and the web.

Castlemaine Theatre Royal’s Tim Heath said they were thrilled to once again win the honour.

“It’s quite a feat! The awards have been running for about 10 years and our award category was previously by public vote but is now in the industry section. Therefore it’s voted by the artists, managers, booking agents, publicists – the real who’s who of the Victorian music industry. It’s great to receive that recognition from our peers,” he said.

Heath said the award honour was fabulous recognition of all the hard work that goes on behind the scenes to make the historic venue a success.

“The Theatre Royal prides itself on paying our artists and our staff properly. We see it as a bit like an eco-system we need to support each other to keep the industry alive,” he said.

He said that without the support of artists and the community this award would not have been possible.

“We know the community takes great pride in the theatre and its history and their ongoing support has kept us going during a really challenging 18 months. We hope they will be proud of this achievement,” he said.

Heath said the award would also not have been possible without the efforts of their incredible staff.

“They have worked so hard to keep the venue open and operating successfully, they have been right across all the changing restrictions and ensuring we are complying with everything we need to be to provide a safe and enjoyable experience for the community,” he said.

“We are blessed to have some extremely talented people on our team including our world class in-house live sound engineer Mark Woods who toured the US with Aussie band Men at Work and later worked with Tina Turner.

“Fortunately for us he decided to retire to country Victoria and we have had the pleasure of working with him for a number of years now.”

The Royal hosted some fantastic acts over the past 12 months including Dan Sultan, Tribute to the Triffids and a New Year’s Eve gig with The Murlocs.