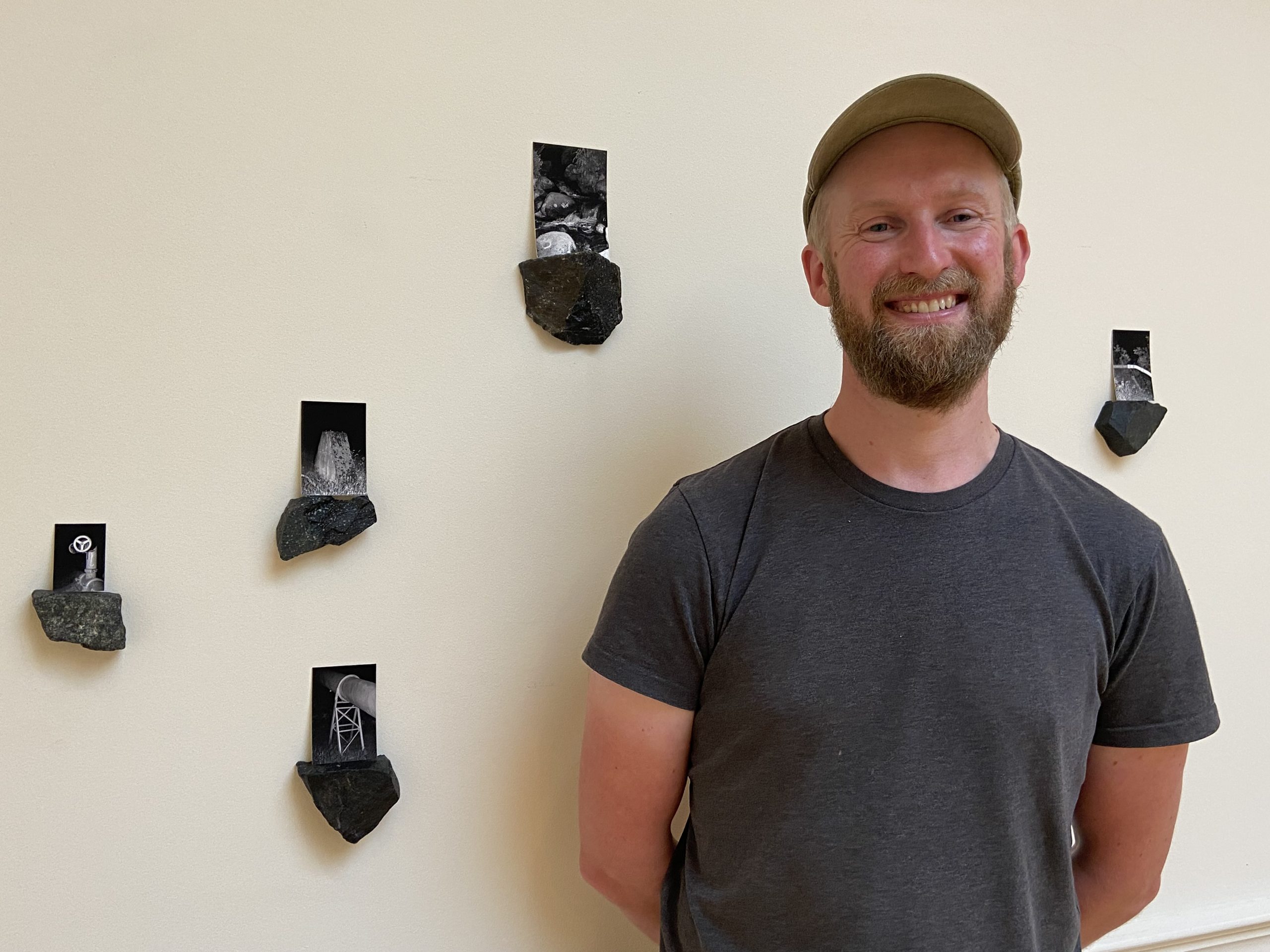 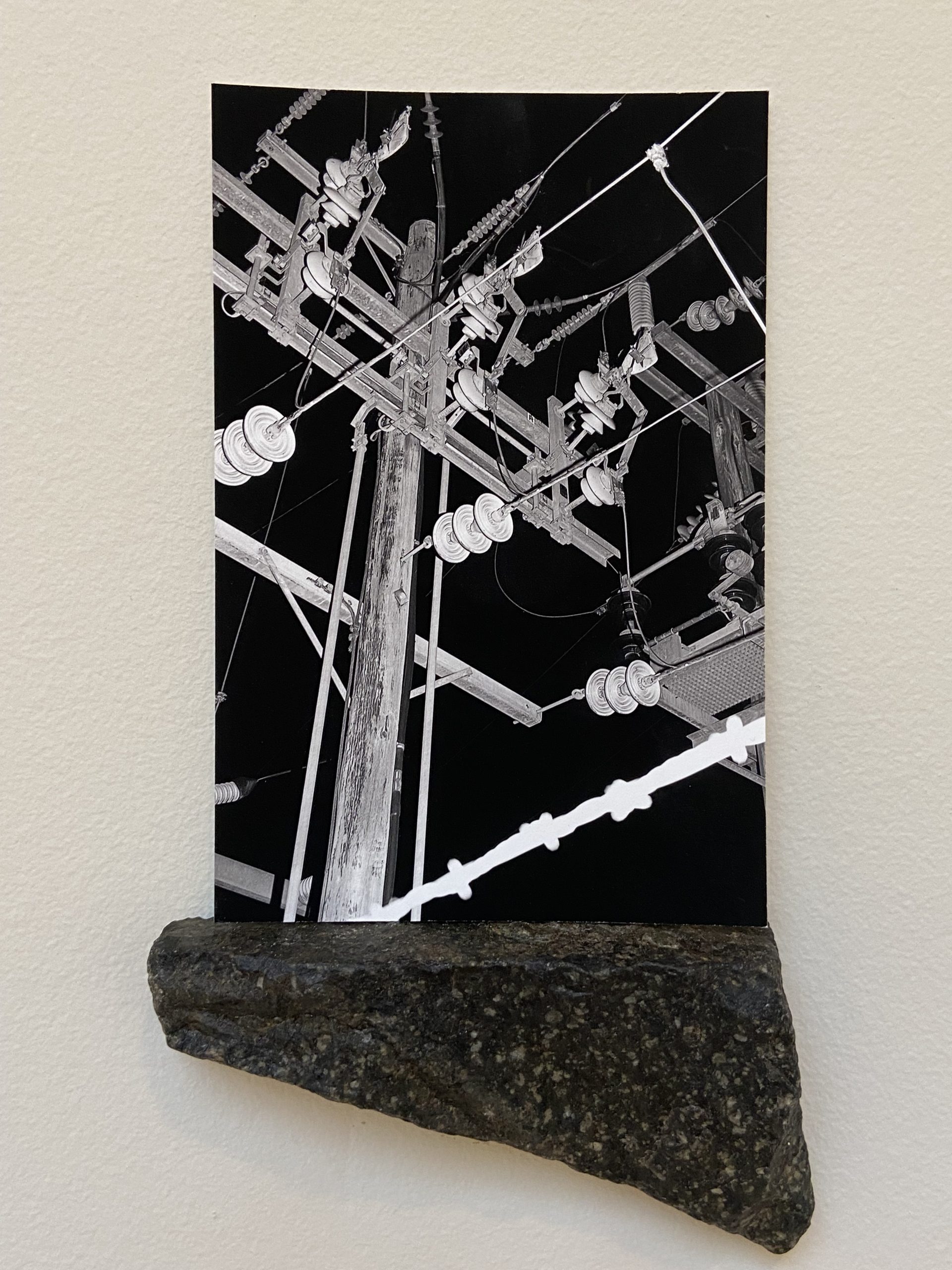 Vaughan-based photographer Felix Wilson’s work is concerned with visualising connections across ecologies in this moment of global environmental crisis.

The launch was timely, coinciding with School Strike for Climate action on Friday and Faiths For Climate Justice event on Sunday.

The work in Electrical Ecologies was developed during a residency at Bogong Centre for Sound Culture in late 2019 and is an extension of Wilson’s PhD work, which focused on brown coal from the big pits to its use in the big city.

“The exhibition explores the energy of the river and the place and the impact of the plant on the environment,” he said.

“At first glance it could be perceived as ugly in contrast to the beauty that surrounds it, but on closer examination it appears to fit in, intertwined within the environment.”

Making photographs outside at night, and underground in the dimly lit cavernous spaces of the hydro power stations, this work continues Wilson’s sustained attention on the shadow places of our illuminated cities, in their complexity and strangeness.

Situated on small shelf-brackets made from stone rubble left by tunnelling works at West Kiewa Power Station, the prints form an array entangling the work of engineers, tunnelling and shaping stone for energy production, with the forms of plants and waterflows.

“The hardness of the stone plinths connect to the physicality of the site in contrast with the delicacy of the prints,” he said.

The installation invites viewers into a conversation about energy and ecology, the big steps Australia needs to take to address climate change and the small things we can all do to make a difference.

The artist said that he was grateful to Bogong Centre for Sound Culture for the two-week residency opportunity and to AGL for granting him access to explore the inner workings of the West Kiewa Power Station.

The exhibition runs through until December 5. CAM is currently open Thurs-Sun from 12pm-4pm.