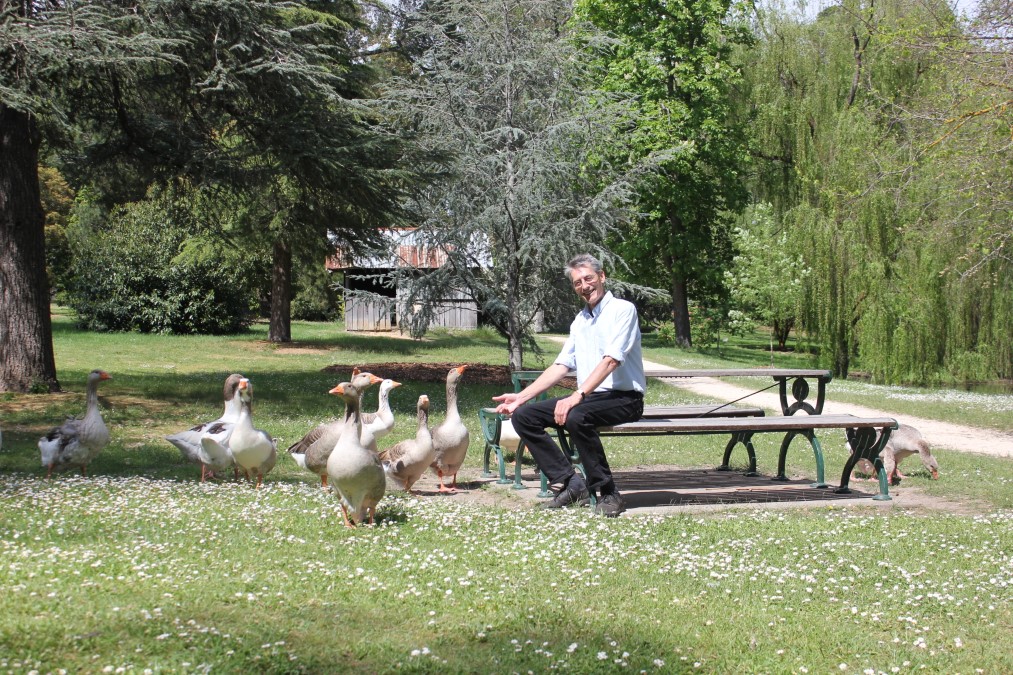 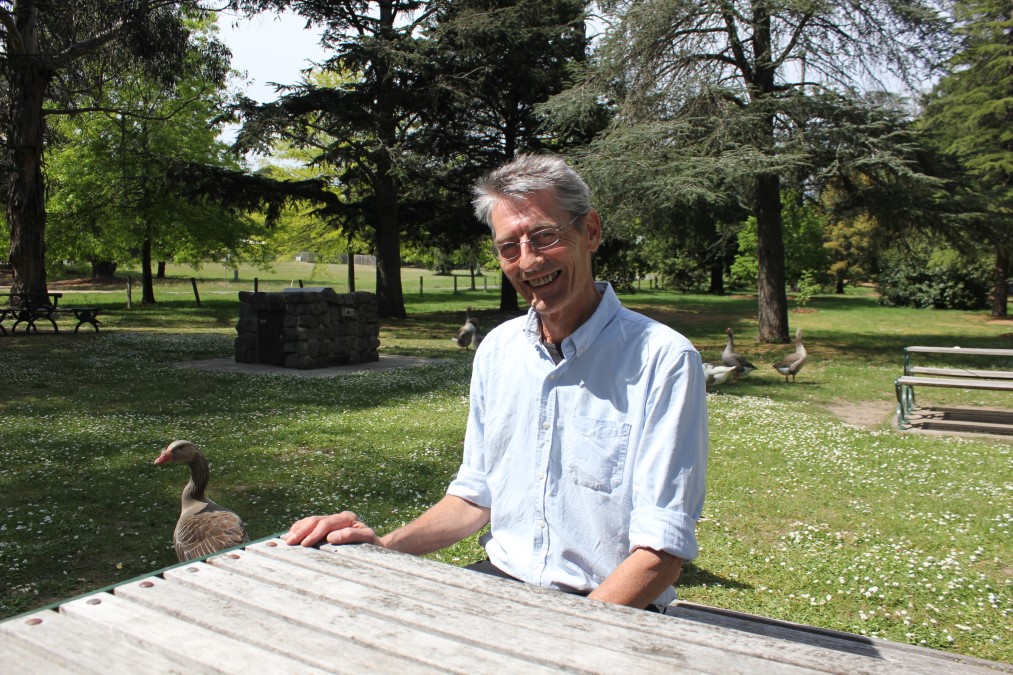 A Malmsbury resident is calling for a name change for the Malmsbury Youth Justice Centre in order to reclaim the good reputation of the town.
Comedian, ABC presenter and Malmsbury cricketer Simon Rogers said an inmate riot and escape in January last year, in which the youths went on a spree of carjackings and home invasions, had had a negative impact on the town.
He said the idea of a name change for the justice centre was raised at a town hall meeting after the incident.
“It makes sense, it’s a lovely little town Malmsbury, it’s very much based on tourism, so you’ve got to be a town people want to come and see,” Simon said.
“We’ve got beautiful things here like the gardens and the viaduct, great cafes and so on, but we’ve also got the Malmsbury Youth Justice Centre, which has sadly received some very bad publicity over the last few years.
“This is having a negative impact on our reputation as people now tend to associate the town with the youth centre.”
Simon suggests that just as in Castlemaine where Loddon Prison is named after the Loddon River that runs through the town, the Malmsbury facility could be renamed the Coliban Youth Justice Centre after the Coliban River that runs through their village.
“It’s a simple thing to just change the name, it’s not going to change anything else about it, but it’s not going to have a negative effect on the town’s reputation from a tourism and from a real estate point of view.
“It’s for the locals, it’s not a big thing to do. I imagine the bureaucrats saying ‘we can’t do that, it will cost $15.70 to change the names on all the letterheads’, so now is the time with an election coming up when we need the politicians to say to the administrators ‘we don’t care if it costs $15.70, we want to do it now, it will get us re-elected’.”
Simon has initiated a change.org petition and plans to present it to all the major political parties before the state election in late November.
Malmsbury Youth Justice Centre Community Advisory Group members, Chris Bromley, Christine Barker and Tony Stephens, welcomed the suggestion.
“The matter has been discussed at the CAG and will now certainly be brought up again,” Mr Bromley said.
To sign the petition go to change.org and search ‘Malmsbury’ or find them in businesses around town in Malmsbury.