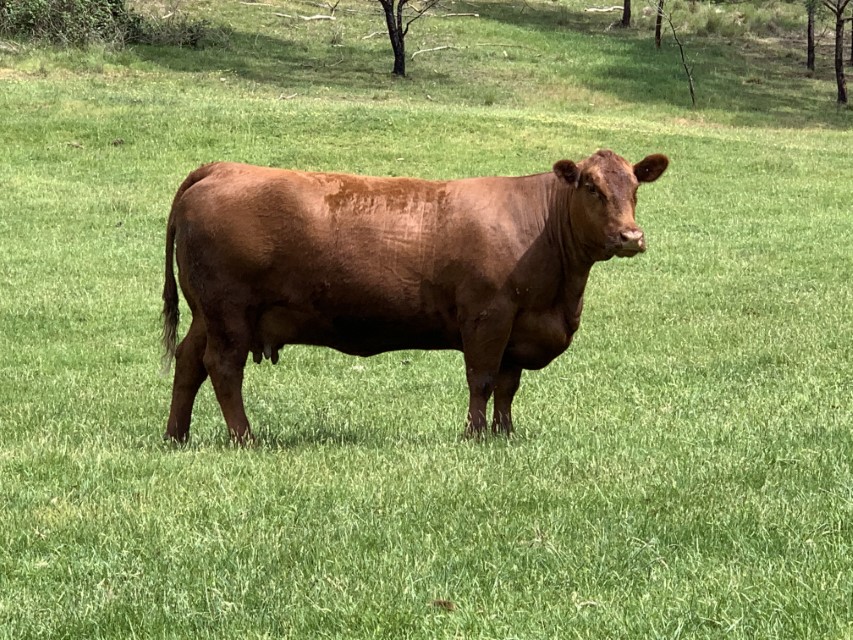 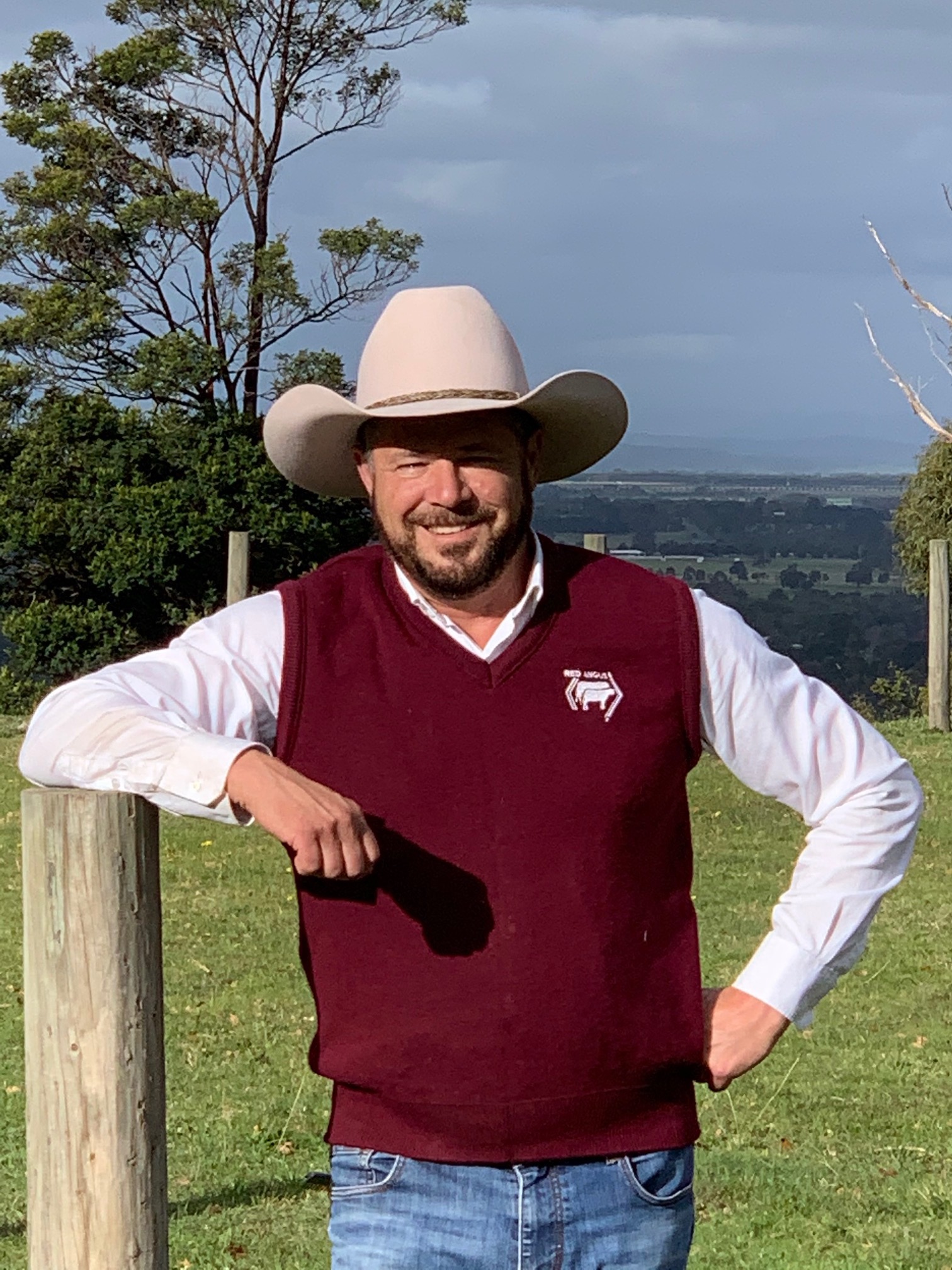 Mt Charlie Red Angus at Riddells Creek has exhibited in The Red Angus Society Victoria On-farm Challenge for the first time.
Co-owner Paul Rathbone said it was a terrific opportunity to demonstrate the great qualities of the breed in the challenge, which took place from October 31-November 2.
The event featured 217 head of cattle and showcased both red angus stud and commercial animals from 17 farms across Victoria.
“This is an exciting opportunity for red angus in Victoria,” Mr Rathbone said.
“It provides an opportunity to showcase various farms across the state and their commercial cattle and stud cattle because it’s been quite restrictive for us to be able to present our cattle given all the shows that have been cancelled.”
Mr Rathbone said the red angus breed was a tremendous beef cattle with great mothering capacity, a terrific temperament to work with and with excellent muscle and carcass qualities.
“There’s a growing interest in red angus as a breed because of their easy working capacity and great market potential,” he said.
Red Angus Society is also celebrating the 50th anniversary of the breed in Australia this year and it was to have been the feature breed at the Royal Melbourne Show in September, which was cancelled due to COVID-19.
Judge of the On-Farm Challenge was Rob Onley from Agri Gene based in Noorat in Western Victoria. Rob has been involved in the stud industry for many years working with properties both in Australia and in the USA.