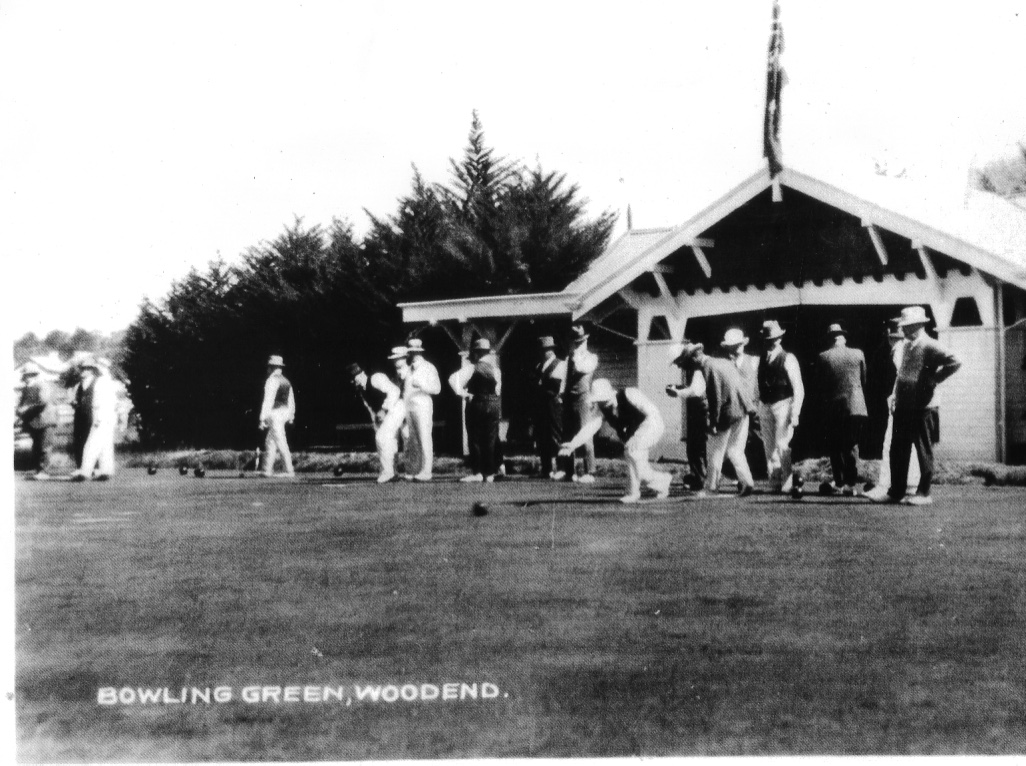 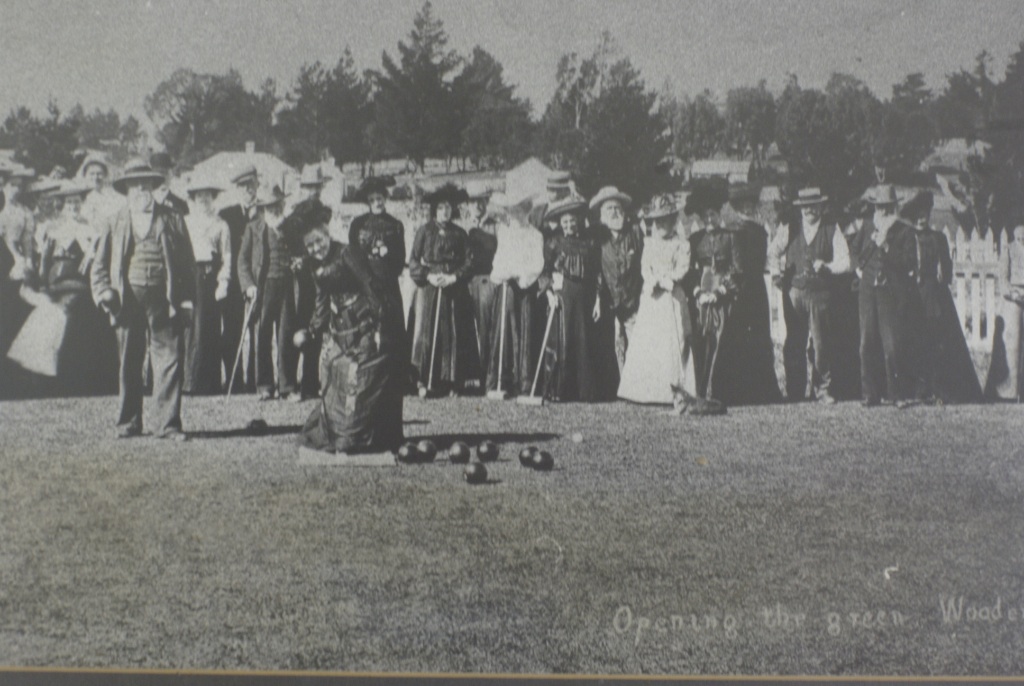 On Christmas Day this year, Woodend Bowling Club will celebrate 130 years since the very first green was opened – December 25, 1890.
The origins of the club dated back just over six months from then when, on June 1, it was decided at a well-attended meeting to establish a bowls, croquet and lawn tennis club in Woodend.
A committee was appointed to select the most suitable site and was authorised by the meeting to make application to the council. The location chosen was situated on the south side of the Five Mile Creek and was unanimously approved by the meeting that was consequently held.
“This is exactly the same picturesque location that the Woodend Bowling Club still enjoys today … more than 130 years later,” club president Mike Dornau said.
It was also suggested that a four-foot, six-inch picket fence be erected, at a cost that would not exceed 50 pounds, with Cr Christian donating 15 pounds to the cause. As soon as the fence was erected the club would then spend at least 50 pounds in forming the new bowling green.
The rest, as they say, is history.
130 YEARS OF MAJOR EVENTS
“Since the formation of the Woodend Bowling Club in 1890, the members of the club have seen and been part of some amazing historic events” Mr Dornau said.
“The Federation of the nation of Australia, two World Wars, the Spanish Flu epidemic, the Great Depression, two Olympic Games, five Commonwealth Games, 30 prime ministers and now the COVID-19 pandemic.
“There have also been lots of great and memorable times at our club in those 130 years as well. Thousands of members and visitors have enjoyed playing competition and tournaments. Hundreds of club member volunteers have maintained and kept the club in beautiful condition. Thousands of people have enjoyed our facilities for various types of functions.
“The introduction of the all-weather carpet green nine years ago means that members and visitors can now bowl 12 months of the year.
“More recently, with the introduction of barefoot bowls, thousands of people, groups, parents and families have enjoyed a social bowl and our wonderful facilities and environment.
“A great foundation for the next 130 years.”