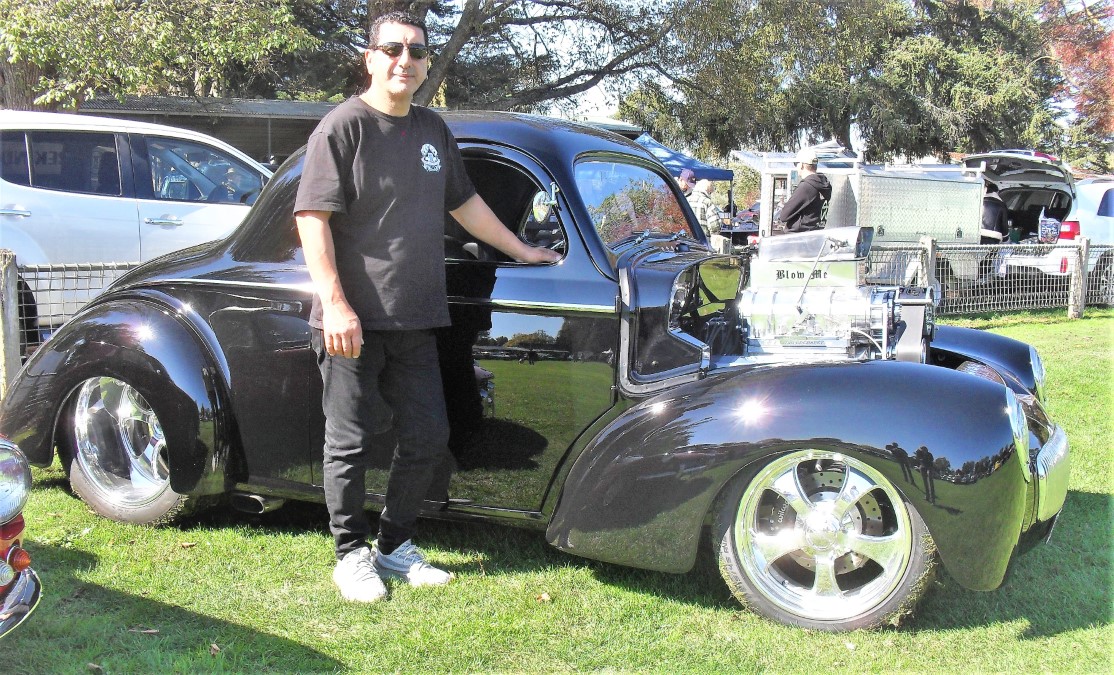 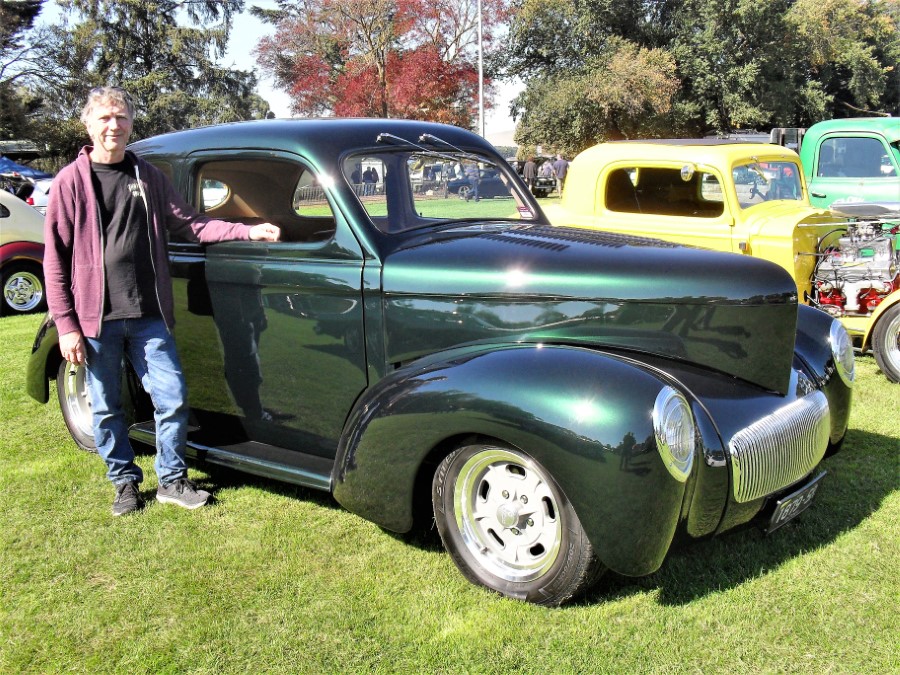 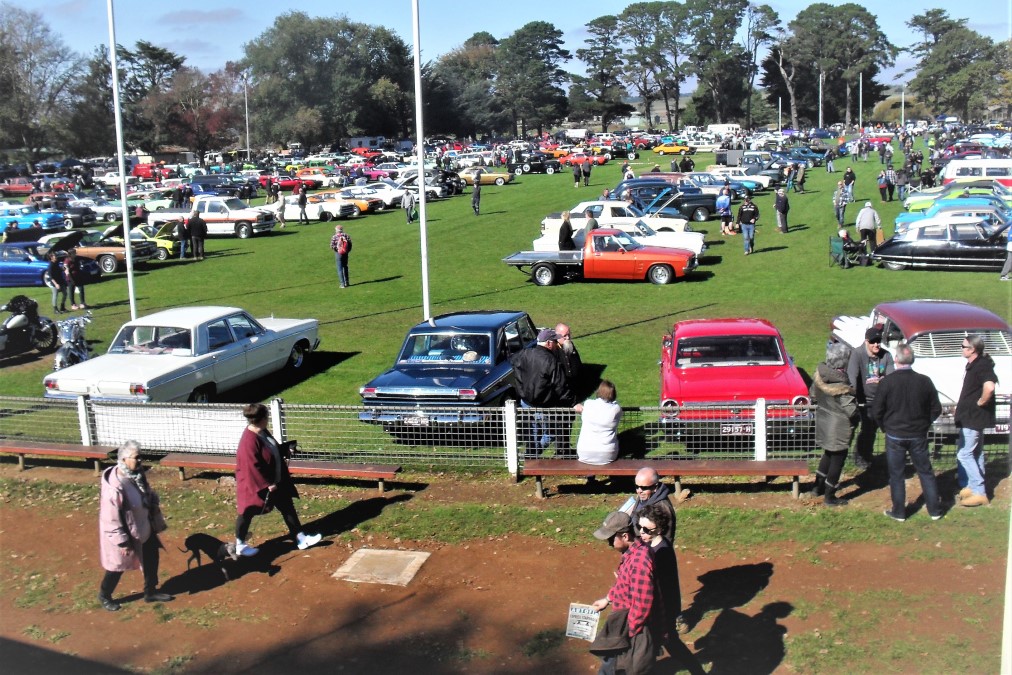 After being in recess for two years due to the COVID pandemic, the annual drawcard Lancefield Swap Meet and Show ‘n Shine returned with a vengeance on Easter Sunday.

Lancefield Park was a hive of activity from early morning, with hundreds of stallholders eagerly anticipating buyers looking for bargains, and the main oval packed with vehicles of various ages and types in immaculate condition, awaiting the verdict of judges.

It was car enthusiasts’ heaven, and ideal weather conditions also helped swell numbers; the Swap Meet has been the biggest fundraiser for Lancefield Football Netball Club for many years, and the local club was delighted with the level of support and interest.

Attendance was estimated at around the 3500 mark, and the number of valuable cars and utes on the main oval for judging was well in excess of what was regarded as around average in previous years.

With some vehicles departing before judging could be completed, indications were there had been around 300 on the main oval. Judges were very impressed with the quality of the vehicles on show.

Many car owners and stallholders indicated they were very pleased to be able to get back to the Lancefield Swap Meet once again, and promised to return next year’s event.

The coveted award for ‘Best in Show’ went to Bulla resident Paul Caccomo for his immaculate highly modified 1941 Willys Pro-Shot.

An auto electrician by trade, Paul purchased the vehicle 10 years ago and enjoys taking it to various swap meetings and charity events.

Now involved in civil road works, he admits to being a real rev head, and is restoring a 1937 Ford coupe as his next project.

Robert Ruzzier, a panel beater from Mill Park, took out the prize for the best street rod with his custom green 1941 Willys sedan, which he acquired 30 years ago.

He said he was delighted to finally win an award, and certainly enjoyed coming to Lancefield.

The best classic car was an EH Holden owned by Clive Edwood of South Morang.

A 1954 Jeep from Melton was judged as the best vintage car.

The best motorcycle was a custom Harley Davidson, owned in Bendigo.