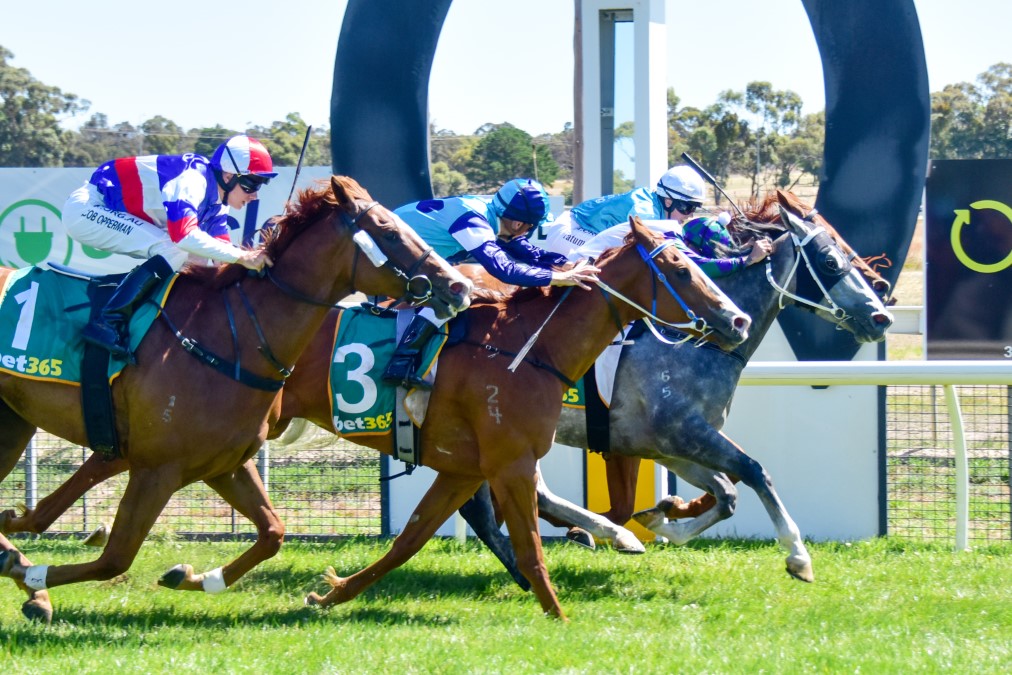 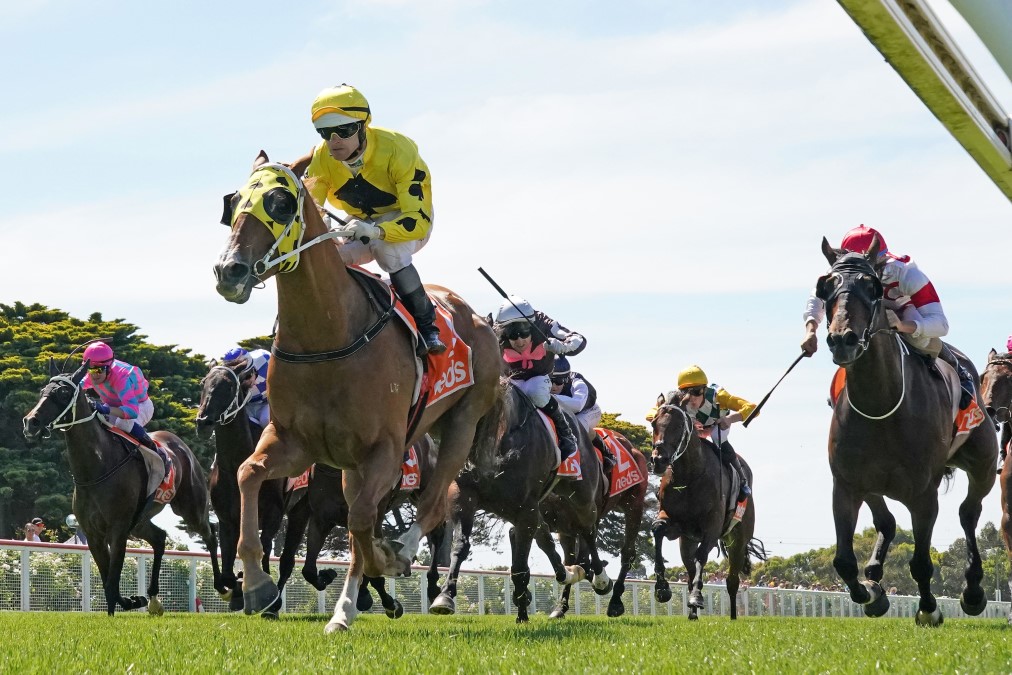 Consistent Kyneton-trained galloper Toolbar has won two feature country races over the holiday period.
The big grey won over 1100m at Kerang on December 28, and followed up with a narrow win in the Halls Gap Lakeside Tourist Park Cup at Stawell last week.
Toolbar now has five wins from 27 starts for the George Osborne stable, with stake money of $154,135.
Starting at $9, Toolbar was ridden by Dean Holland at Stawell, with the first four horses across the line separated by less than half a length.
Raced by Osborne and key stable client Alex Babauskis, Toolbar had already been entered for the Inglis early January online sale before winning at Kerang and Stawell.

Another very consistent galloper, Celeritate Regem, won easily for Osborne at Mornington on Sunday.
Ridden by Noel Callow, Celeritate Regem started favourite and took his earnings to over $105,000, much to the delight of local co-owner Adam Langdon. Celeritate Regem is also in the online sale.