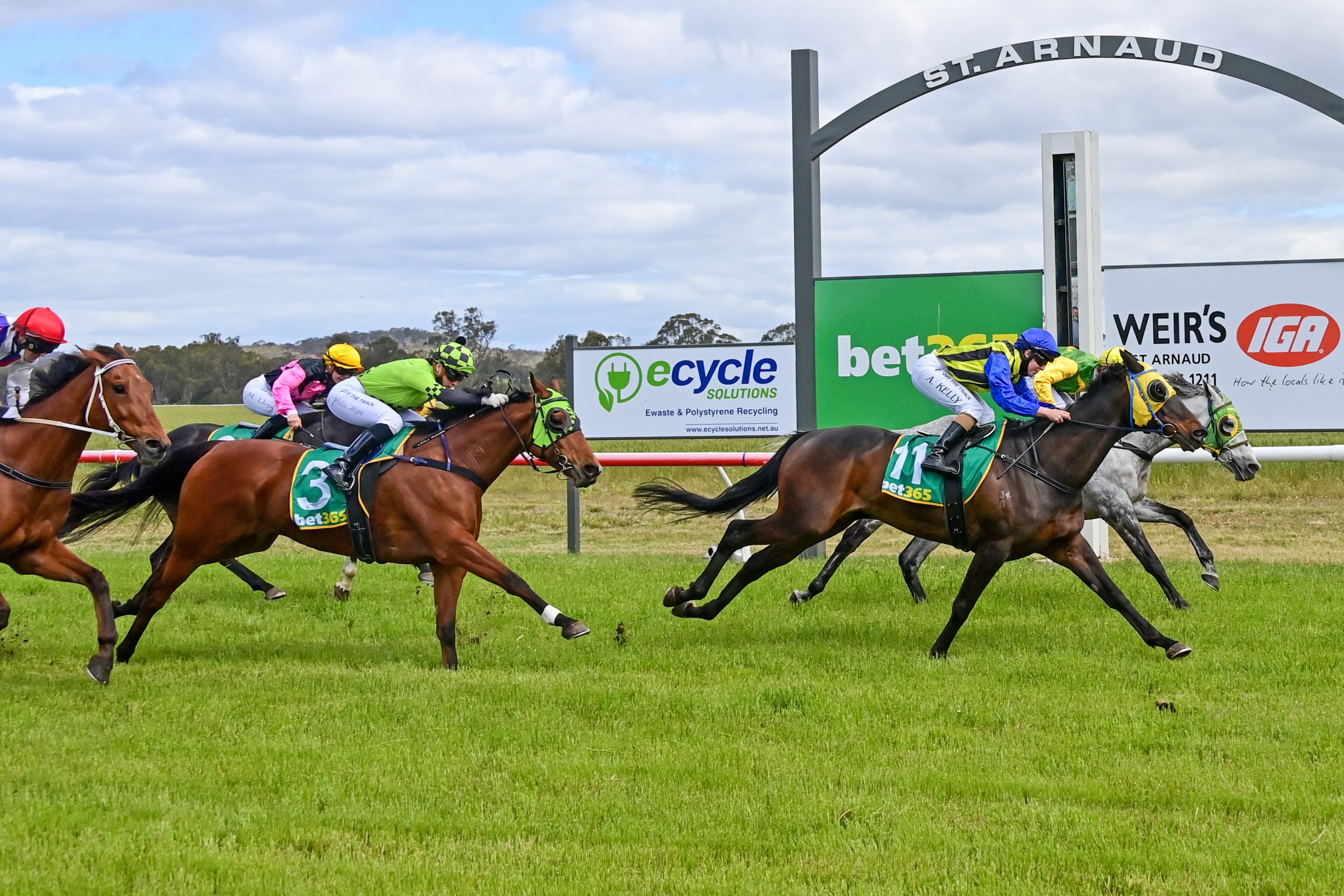 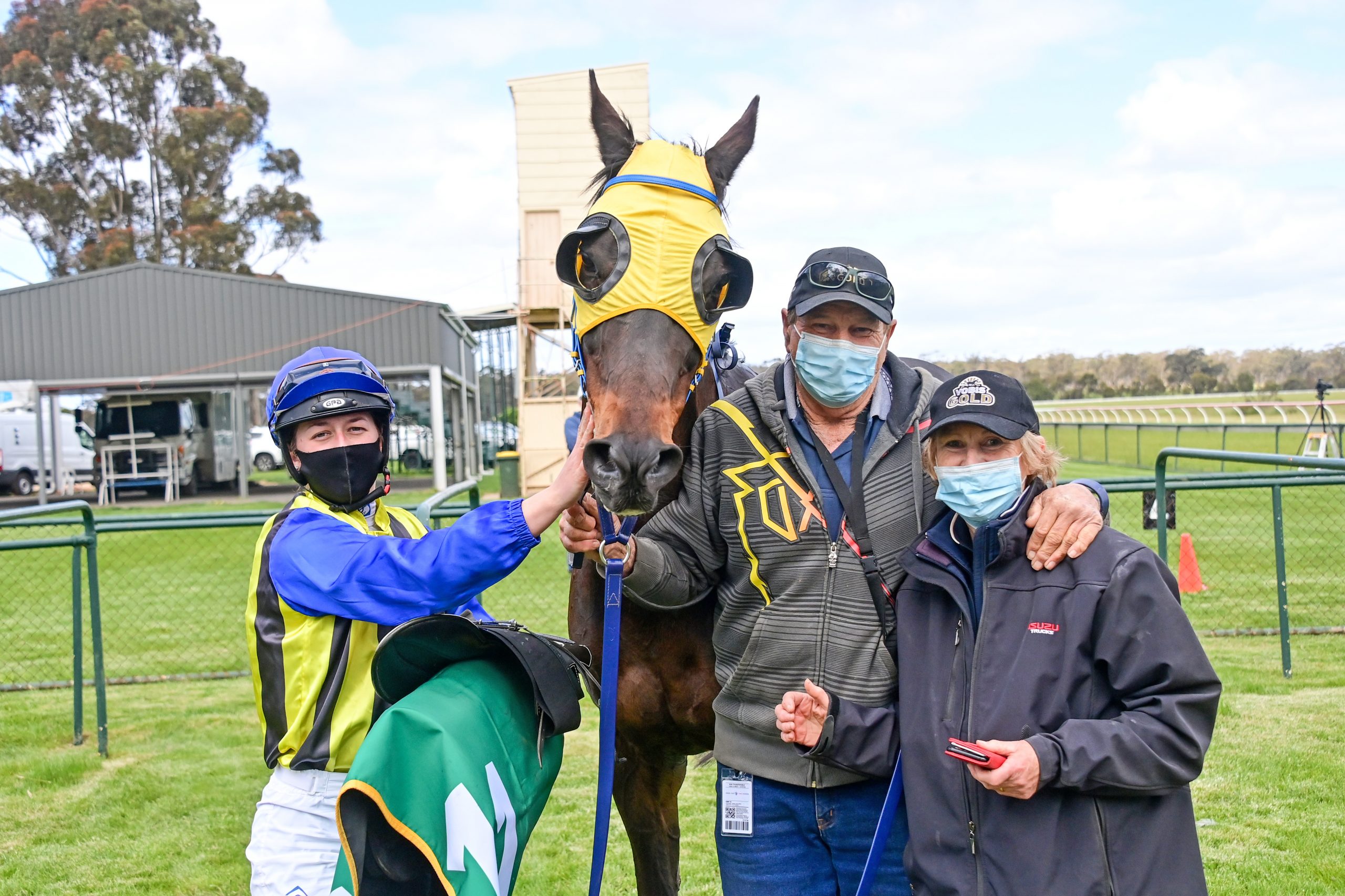 Riddells Creek owner-trainer Robert Linnell could be excused for wondering if favourite galloper Keep The Magic had lost some of his former magic, but faith was restored on Sunday.

Having his 102nd race start, the well-bred 11-year-old narrowly won over 1200m at St Arnaud, a track where he had previously been successful twice in a lengthy career.

Keep The Magic comes to Kyneton racecourse for fast workouts, but after a spell of 26 weeks he finished in last place at Donald earlier this month.

An emergency when fields were declared, much-travelled Keep The Magic earned a start when there were four scratchings in the BM52 Handicap.

The trainer and wife Margaret, whose love of horses began on a farm at Willowmavin when she rode a pony to school, were elated despite the meeting being a non-spectator affair.

Keep The Magic’s stake earnings are now over the $103,000 mark, with his purple patch of form being three successive wins at long odds at Denilquin, St Arnaud and Cranbourne a couple of seasons ago.

The Linnell’s seven acre property has been a home base for breeding and training a small number of gallopers for years.
Will they get another one as good as ‘Magic’? Only time will tell.

It was the six-year-old mare’s second race win from 29 outings.

Will Gordon, successful over jumps and on the flat, steered $7 chance Autumn’s Best to victory in a BM52 race over 1200m.
Cassar won twice with Helvetian, at Murtoa and Avoca, earlier this month.