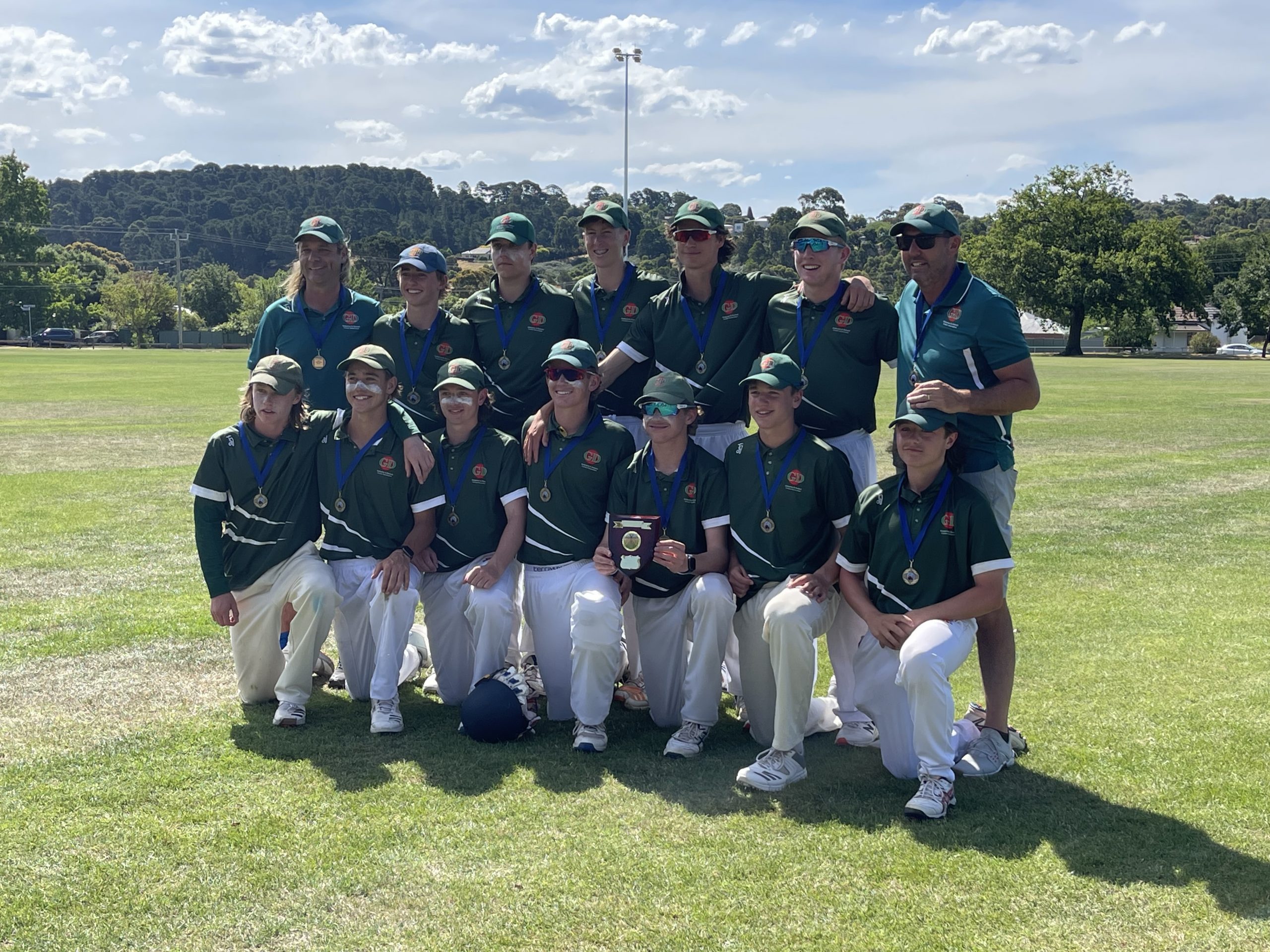 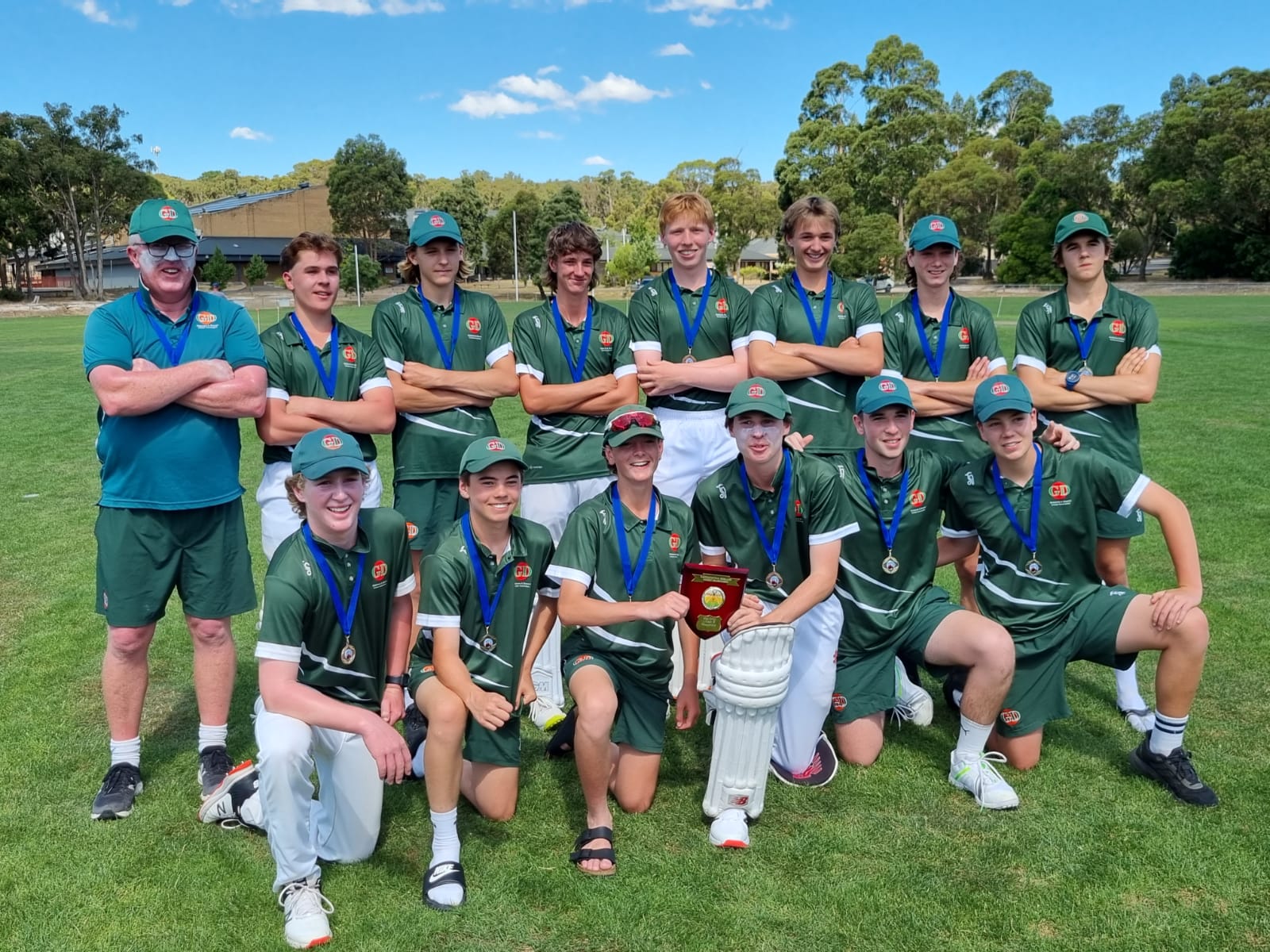 Gisborne District Cricket Association’s U15 and U17 teams won the finals of the Barwon-Central Highlands Championships in convincing style on Sunday, with both matches played in Ballarat.

The U17s entered their game undefeated and posted an imposing 9/233 c.c. and dismissed Colac for 124. Winning the toss and electing to bat the game saw some early GDCA wickets fall. Not the start they had hoped for.

A steadying 47 from S Lalor in the middle order followed by A Lalor 34 and H Sheahan 30 saw the team post a healthy total of 233. Colac got off to a good start and it looked like game on!

A spinner’s pitch saw the game turned on its head with all 10 Colac wickets falling to spin bowlers.

This talented group of young men won the shield in what for many is their final year of junior representative cricket for the GDCA.

The GDCA U15s, also undefeated, restricted Ballarat to 9/144 c.c. and lost just one wicket in their successful run chase.

Losing the toss to Ballarat, the GDCA was sent in to bowl and it was a day out for the spin bowlers with seven of the nine wickets falling to spin. H Mullavey-Clark bowled 3/22, L Hay 2/33 and single wickets went to C Large and A McIlwaine. A superb run chase saw only one wicket fall to pass Ballarat in the 49th over, led by captain L Hay 79 and A McIlwaine 43 n.o.

Coach Brendan Sheahan from Kyneton was incredibly proud of the boys’ efforts in hot conditions. A great team win!