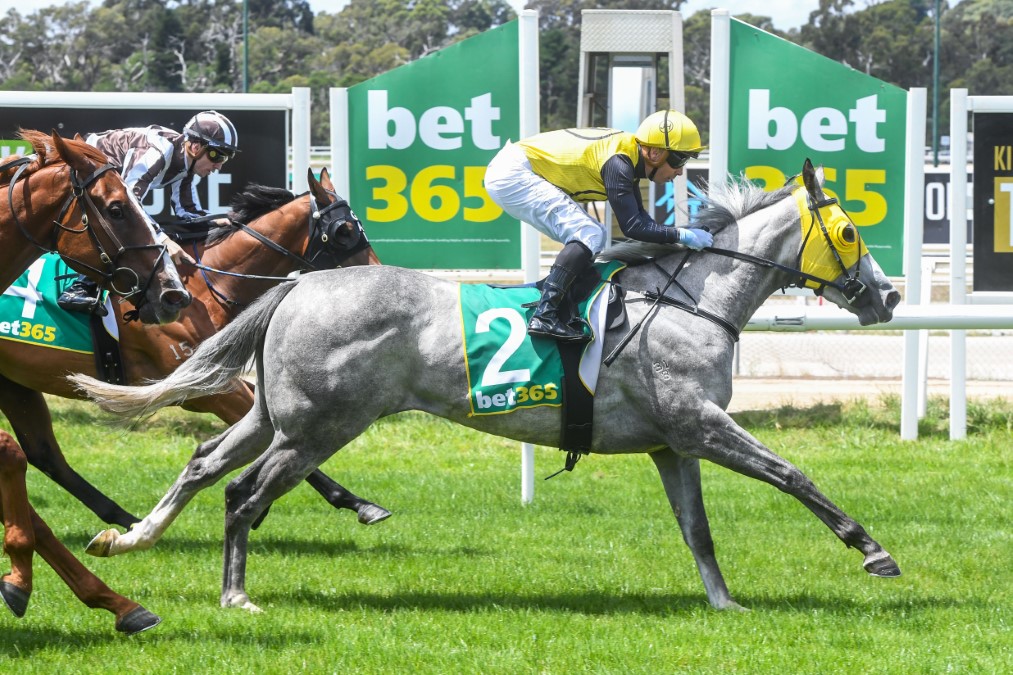 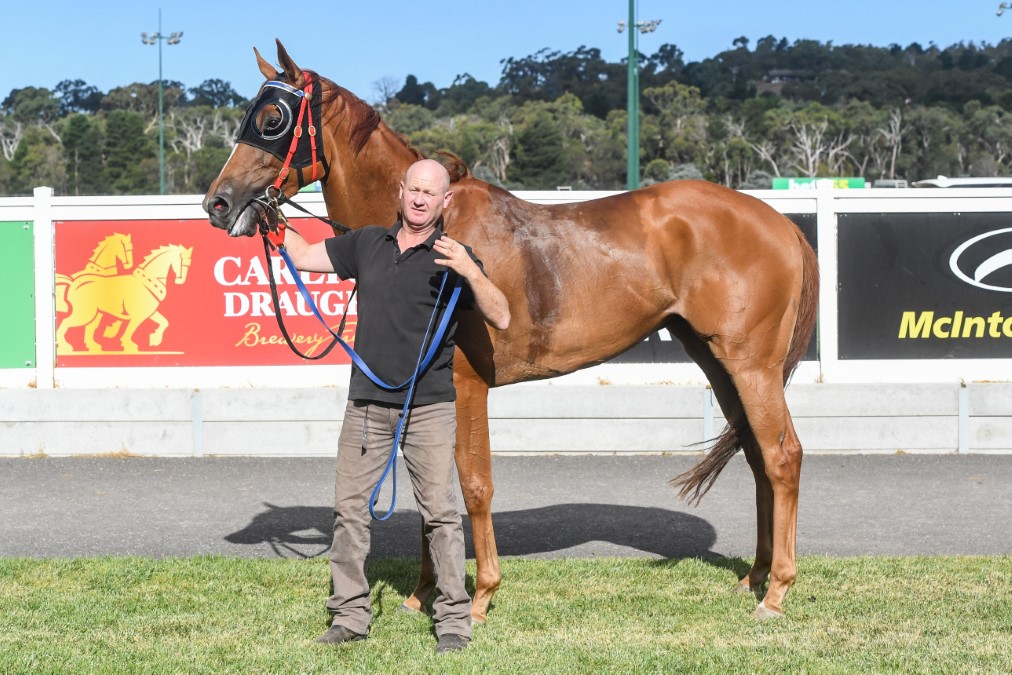 The first and last races at Kilmore on Thursday were won by gallopers trained in the Macedon Ranges.

Grey galloper Mr Freeze broke the ice with a fast finishing victory at his ninth race start in the opening event over 1107m.

Trained at Tylden by John Salanitri at the Hirsch Park complex at Tylden, Mr Freeze was ridden by Dean Holland in the Maiden Plate for three-year-olds.

Starting as a $7 chance, Mr Freeze – by the stallion Frozen – ran on strongly at the right time in the straight.

Kyneton trainer Mick Sell was rewarded when ultra-consistent Magnum Bullet took out the BM64 Handicap over 1207m in a tight finish.

The four-year-old has been beaten narrowly at his three previous outings at Kyneton, Echuca and Moe, and won for the third time in 15 starts.

Jarrod Fry positioned the four-year-old off the pace, and took the lead 100 metres from the finish.

Starting as a $5.50 chance, Magnum Bullet won narrowly and continued a good run by the Sell stable.