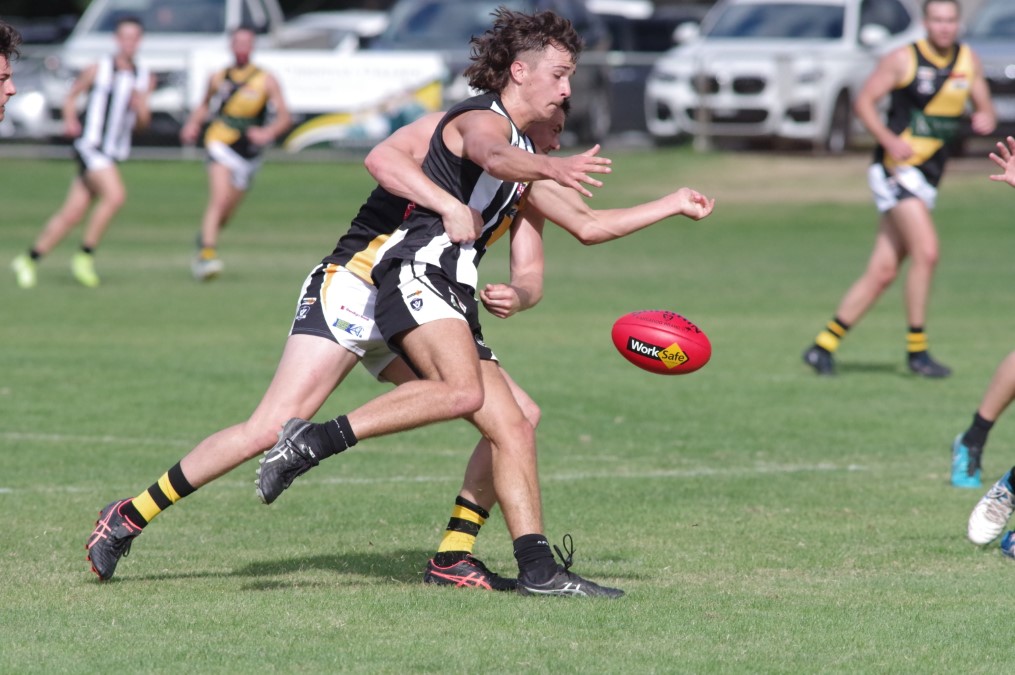 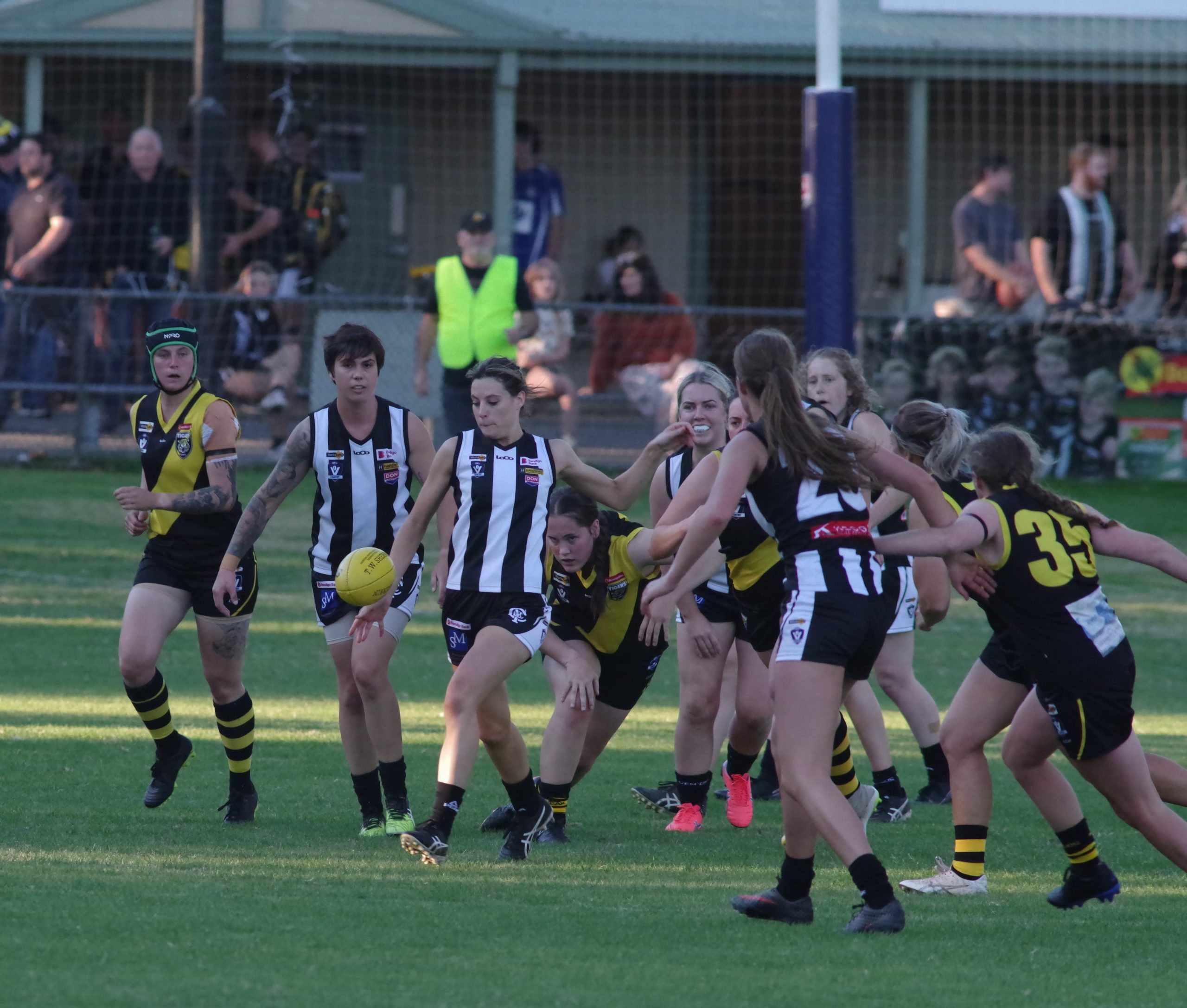 The competition marked the opening round of the 2022 Bendigo Football Netball League season.

It was a historic day for the Castlemaine club with its all new AFL Central Vic Women’s squad making their debut against the Tigers in round two of the 2022 competition after drawing the bye in round one.

While the Magpies Seniors and Reserves football sides found the going tough against their in-form Tigers opponents and went down by big margins, the Castlemaine Women’s side won their contest against the Tigers to make a positive start to their inaugural 2022 campaign.

Best on Ground for the Seniors was Bailey Henderson, for the Reserves Jackson Byrne and for the Women’s side Michelle Barkla.

The Magpie Under 18s also secured a fantastic 18 point win over Kyneton in a low scoring affair. The Best on Ground medal was awarded to Ethan Maltby.

On the court Castlemaine’s A Grade side also had a great win in their opening round bout against Kyneton 48 to 27. Best on Court went to Jane O’Donaghue.

The Magpie A Reserves squad also had a 17 goal victory 47-30. Best on Court was Abby Grindal.

The B Grade sides had a close battle with the Magpies 36 getting over the Tigers 24. Best on Court in B Grade was Paige Mitchener.

Castlemaine’s B Reserve side had a day out notching up a 50 to 29 goal win against their opponents. Best was Carly Murdoch.

Castlemaine’s 17 and Under side saw the Magpie women make a clean sweep of the netball contests winning 46-31.

Megan Wilson picking up the Challenge Cup honours for Best on Court.

With seven wins to two Castlemaine was thrilled to reclaim the Challenge Cup from Kyneton.

The two clubs followed the epic day’s play with a social evening at the clubrooms with live entertainment by Deus Sax.

Castlemaine president Caleb Kuhle said it was a fantastic way to open the season.

“Well done to all players and volunteers and thanks to the sporting communities who came down to cheer on their respective teams!” he said.