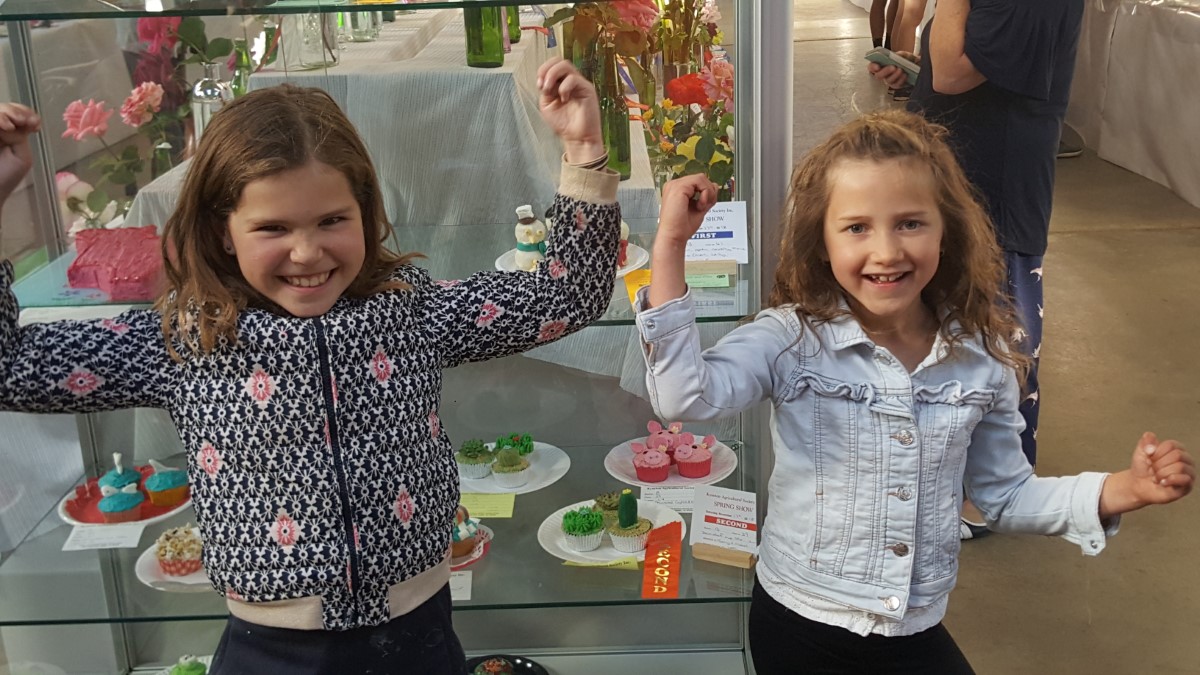 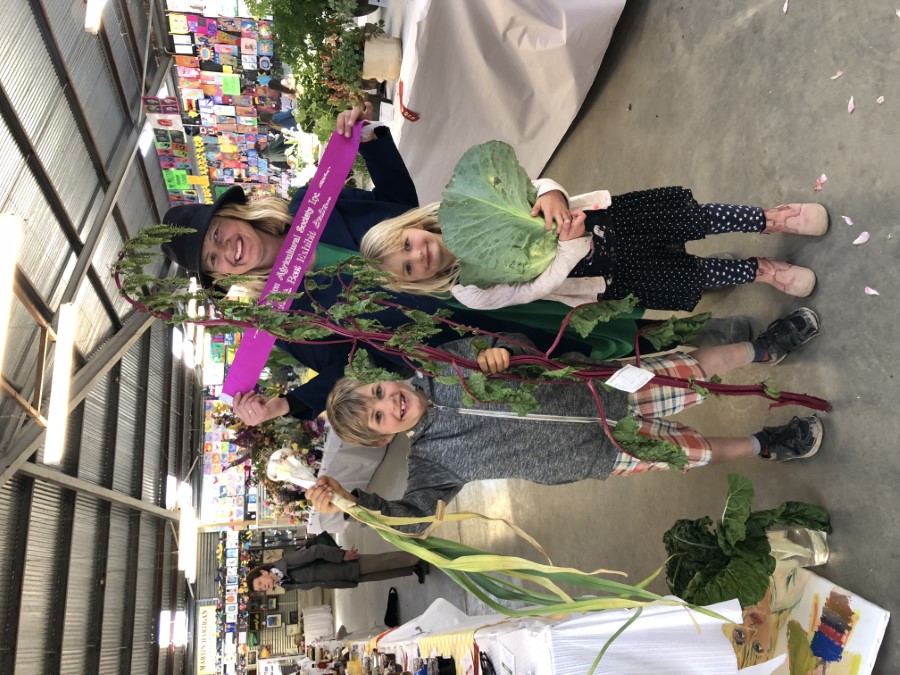 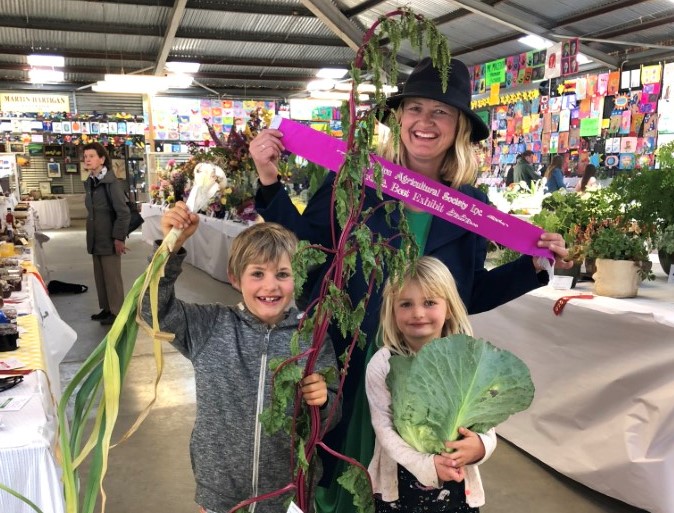 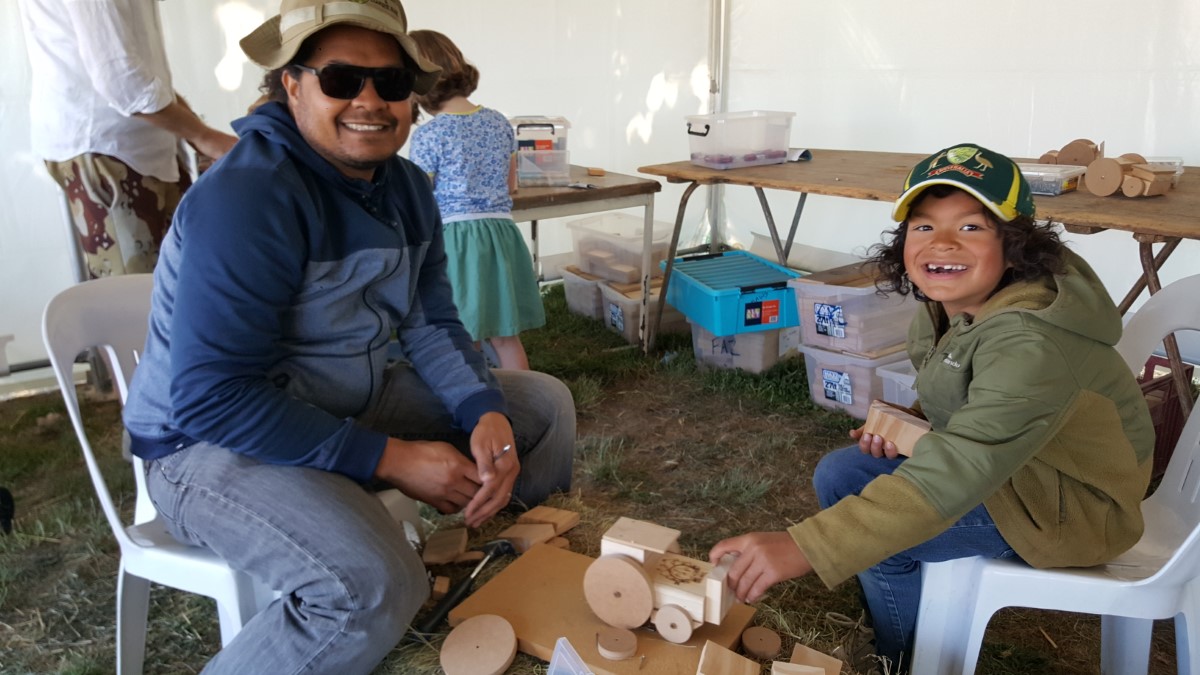 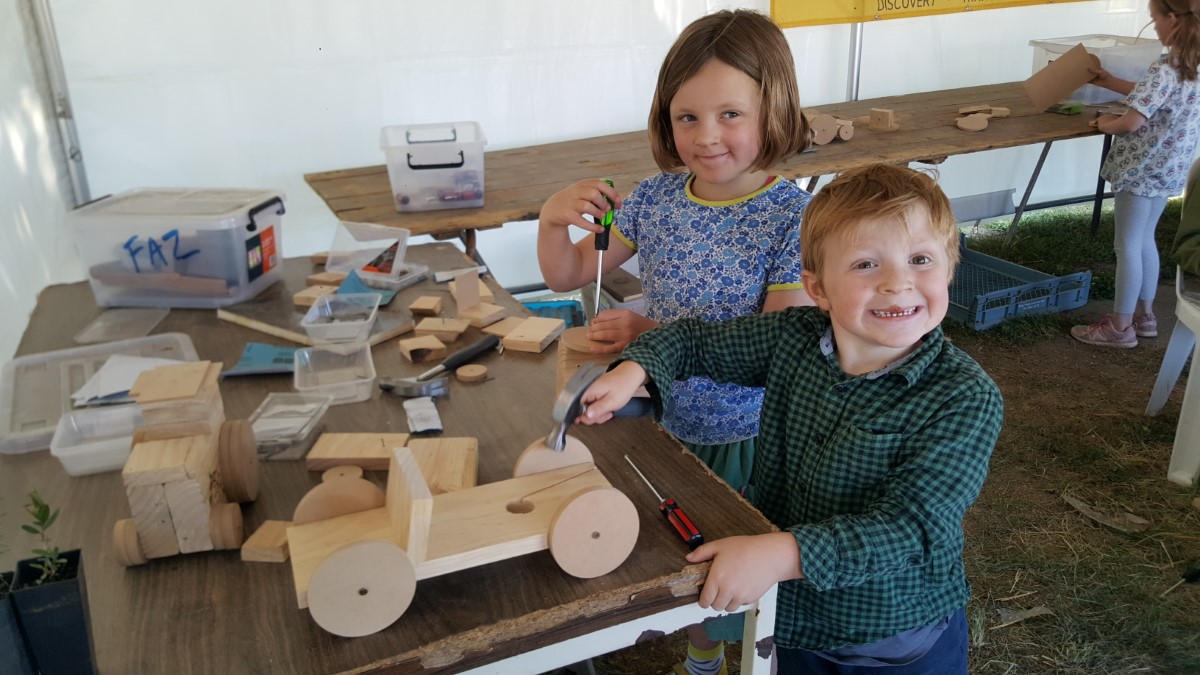 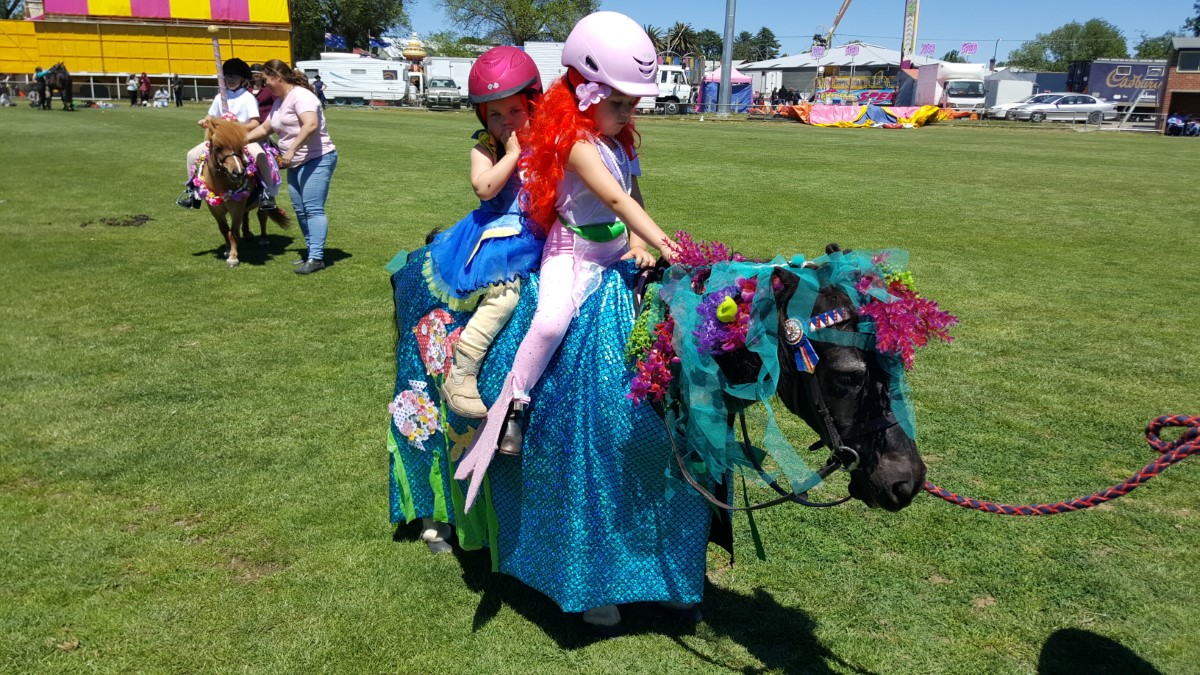 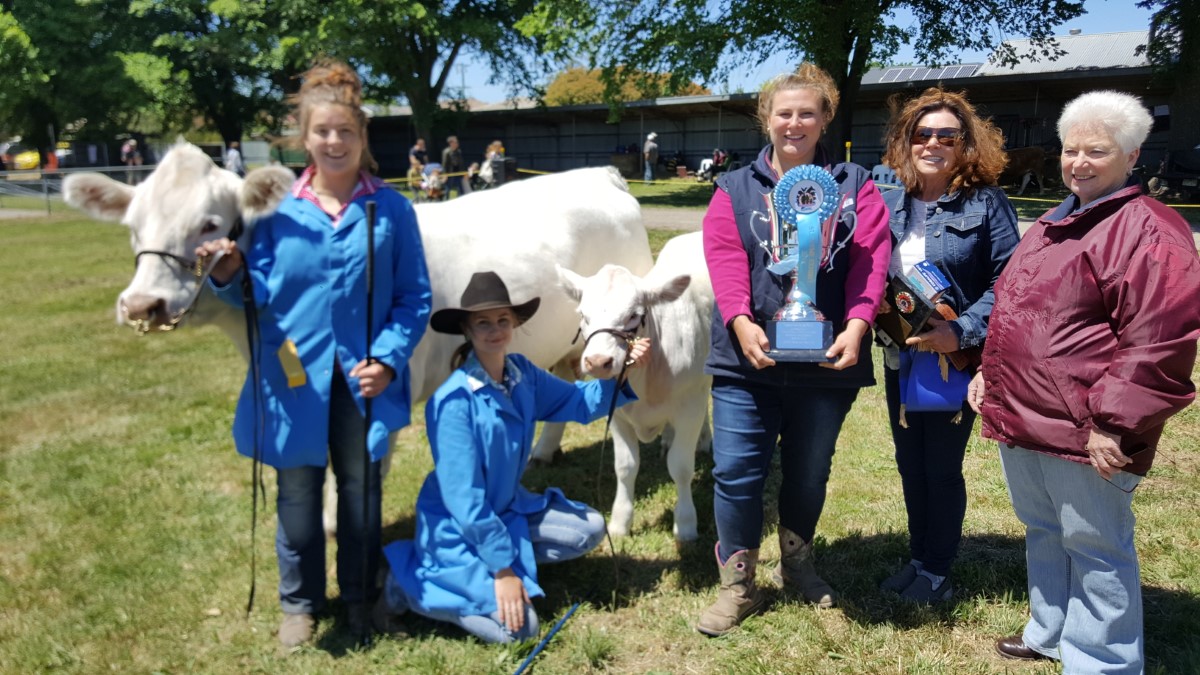 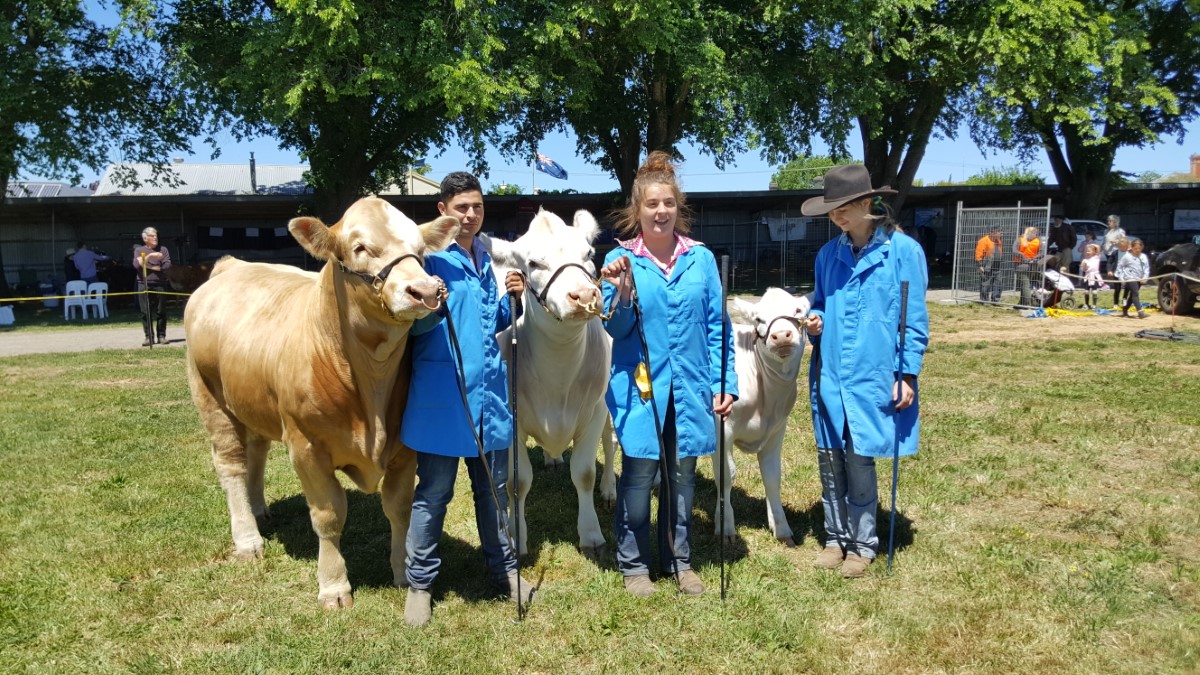 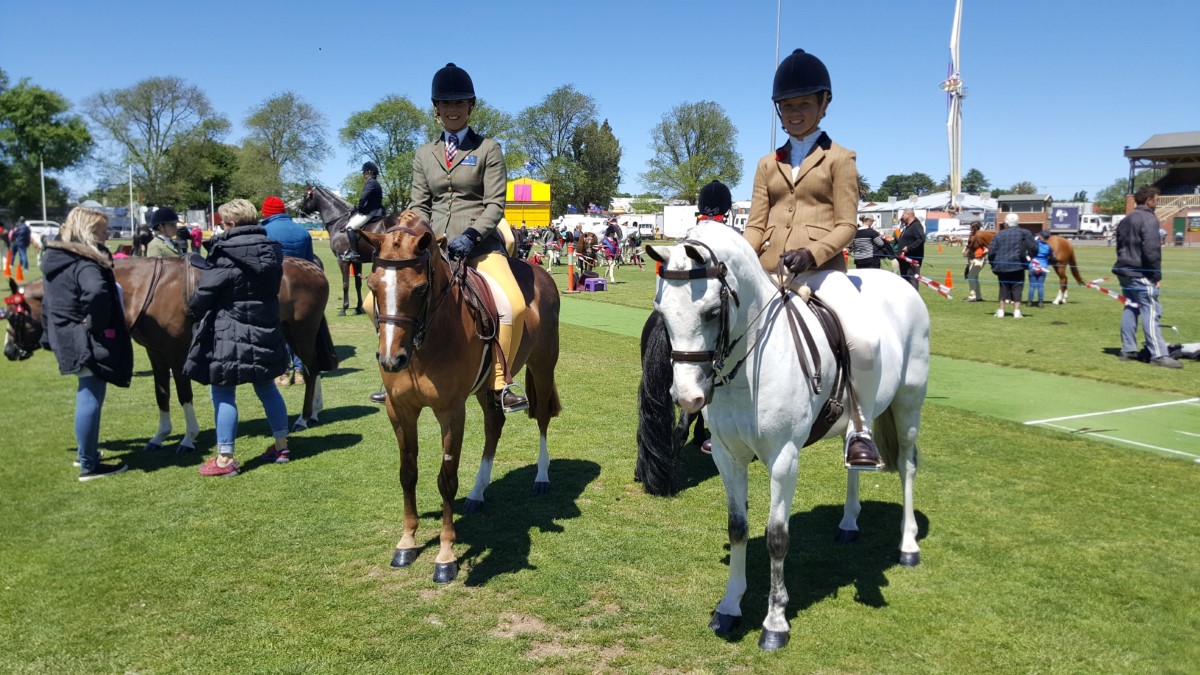 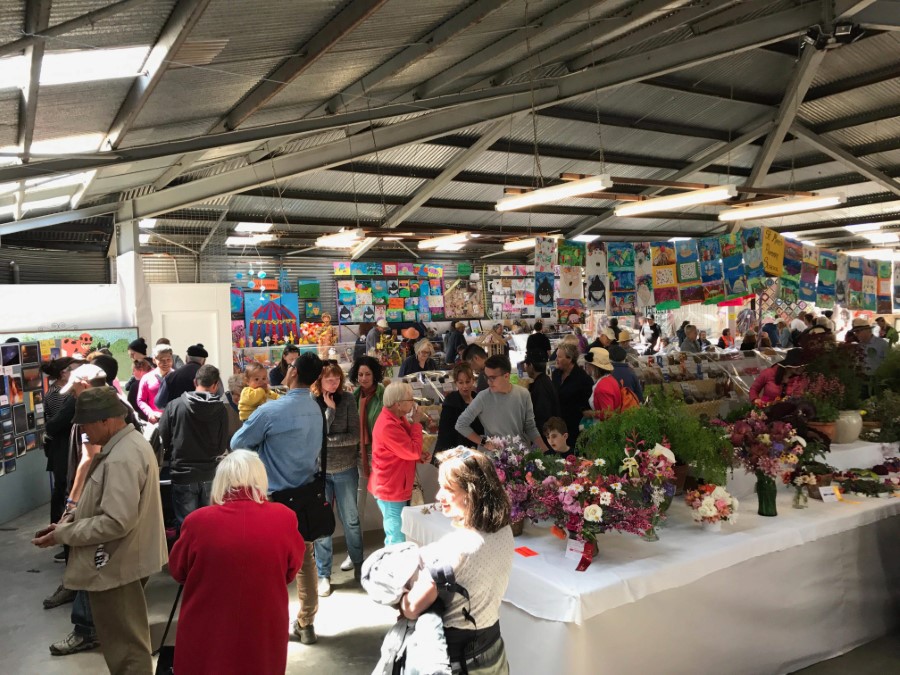 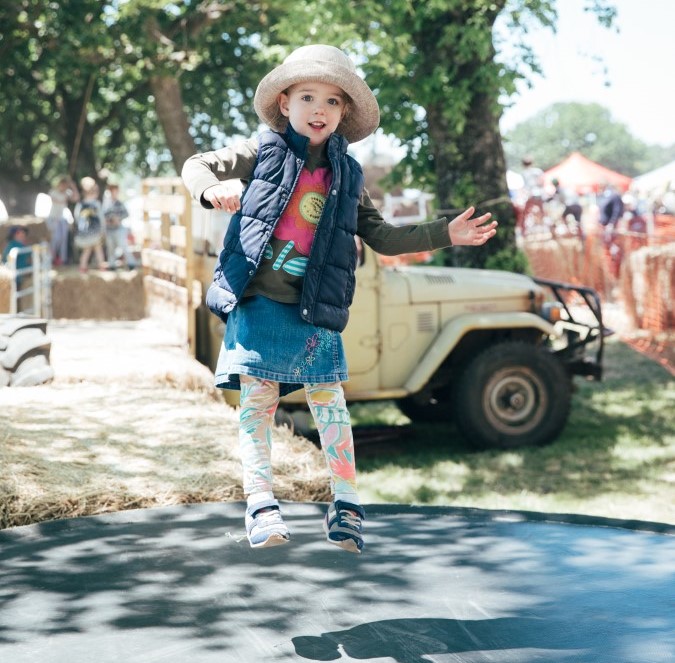 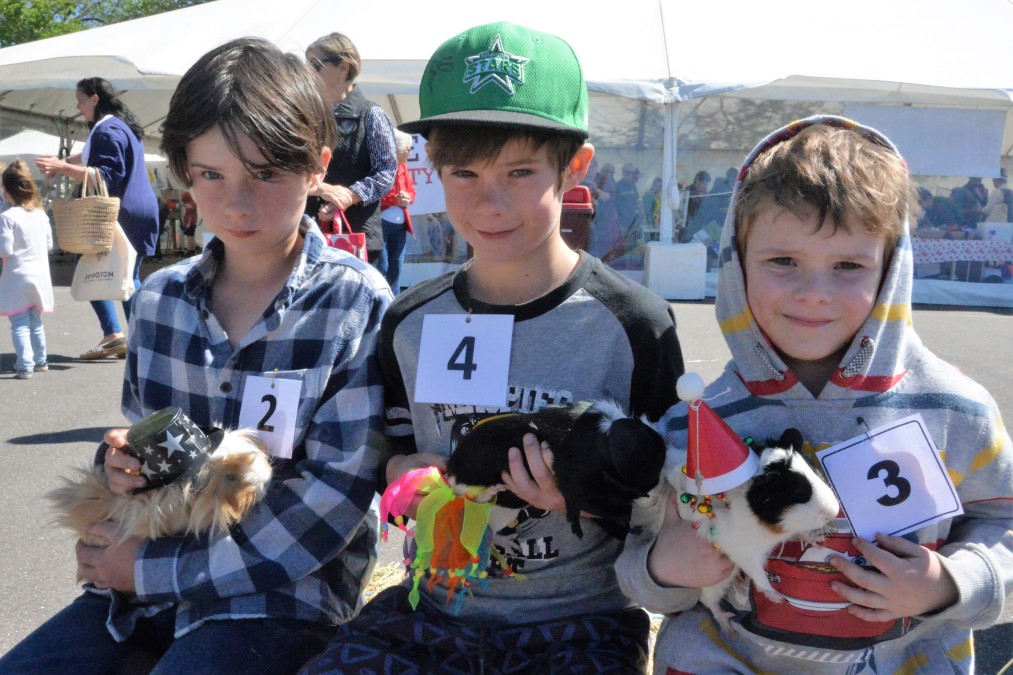 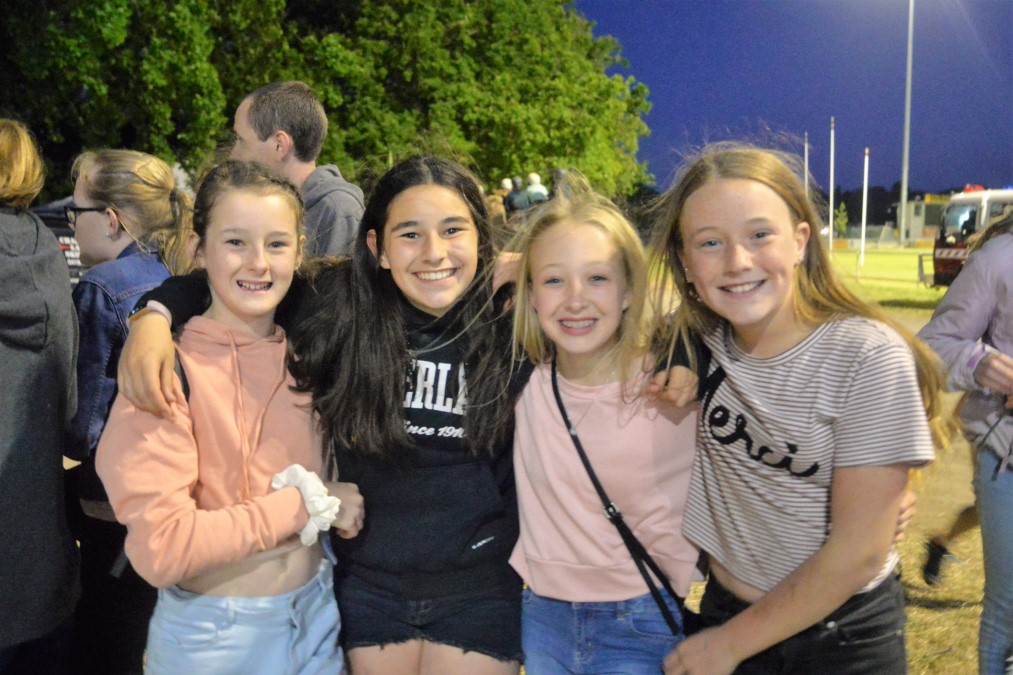 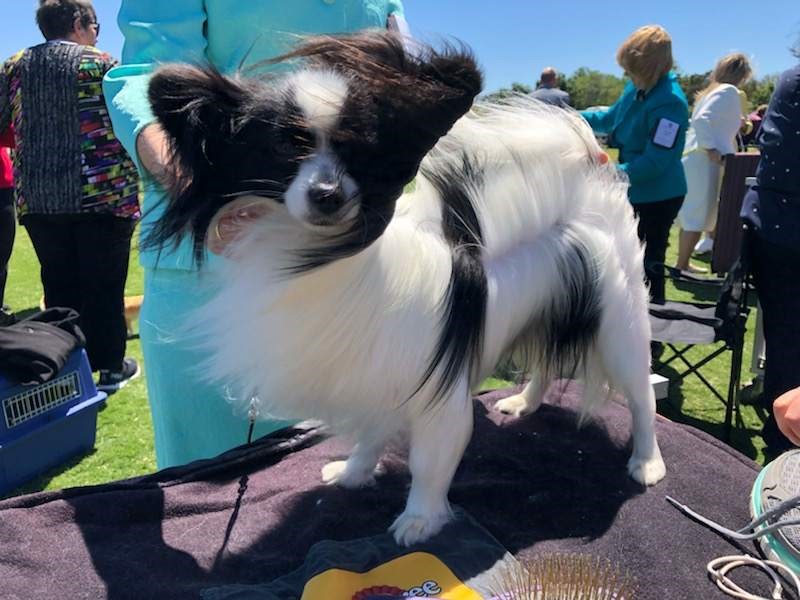 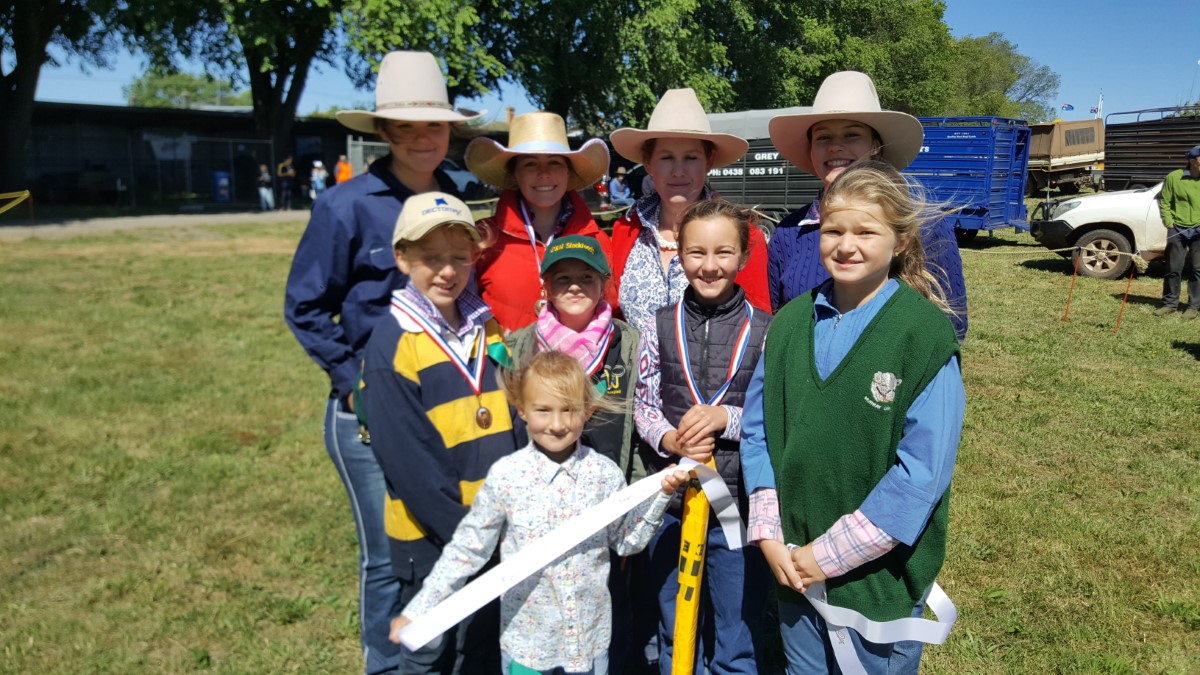 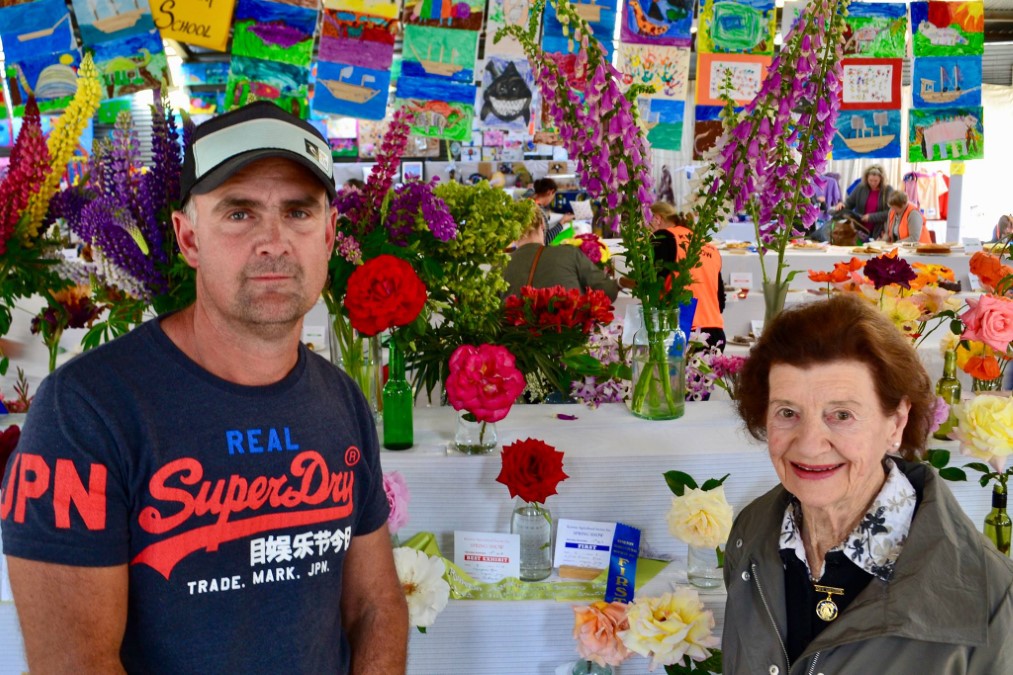 The 2018 Kyneton Show made history when the pavilion opened for the first time on the Friday night.
Kyneton Agricultural Society president Michael O’Sullivan said it was a real hit.
“It did mean bringing forward everything with entries closing a day earlier but people really embraced it and there was no resistance to it,” he said.
“We have been bringing it forward over the years. The pavilion never used to open until lunchtime on the Saturday and everyone was sweating on it opening.”
He said there had been concerns the flowers would lose bloom quality by coming in on Friday morning rather than Saturday morning but they still looked close to 100 per cent.
“It’s set in concrete now. We have made the move and it was successful and the community really embraced the change.
He said it gave more people the chance to see the huge effort by everyone who enters – and from the volunteers who work day and night to have the pavilion ready with more than 2250 entries to judge and display, including a fruit cake mailed from Queensland.
Standout exhibits included a two-metre-long Star Wars scene made of LEGO.
The salami class was popular and there were so many artichokes in ‘any other vegetable’, they’ll have their own category next year.
Utes were also back in force on the Friday night with local acts on stage and big crowds for the fireworks.
Numbers were up on both days despite a windy Saturday with the crazy bikes and free activity areas busy all day.
“It was just chock a block with people all around the show,” Michael said.
“I was talking to a little boy who’d just had a camel ride and he was so excited he could hardly stand still and then he ran off to the next thing and that was repeated all over the place.”