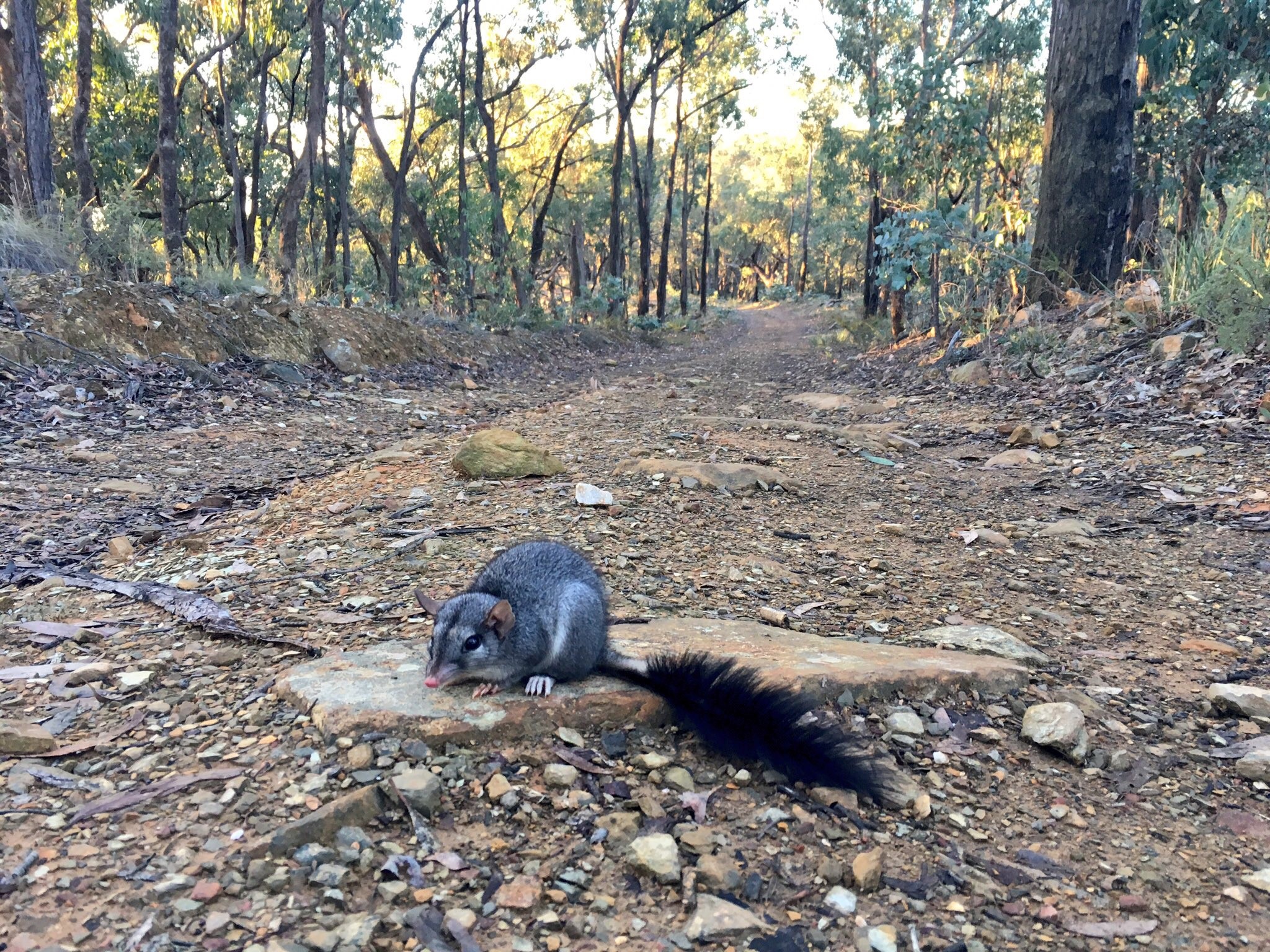 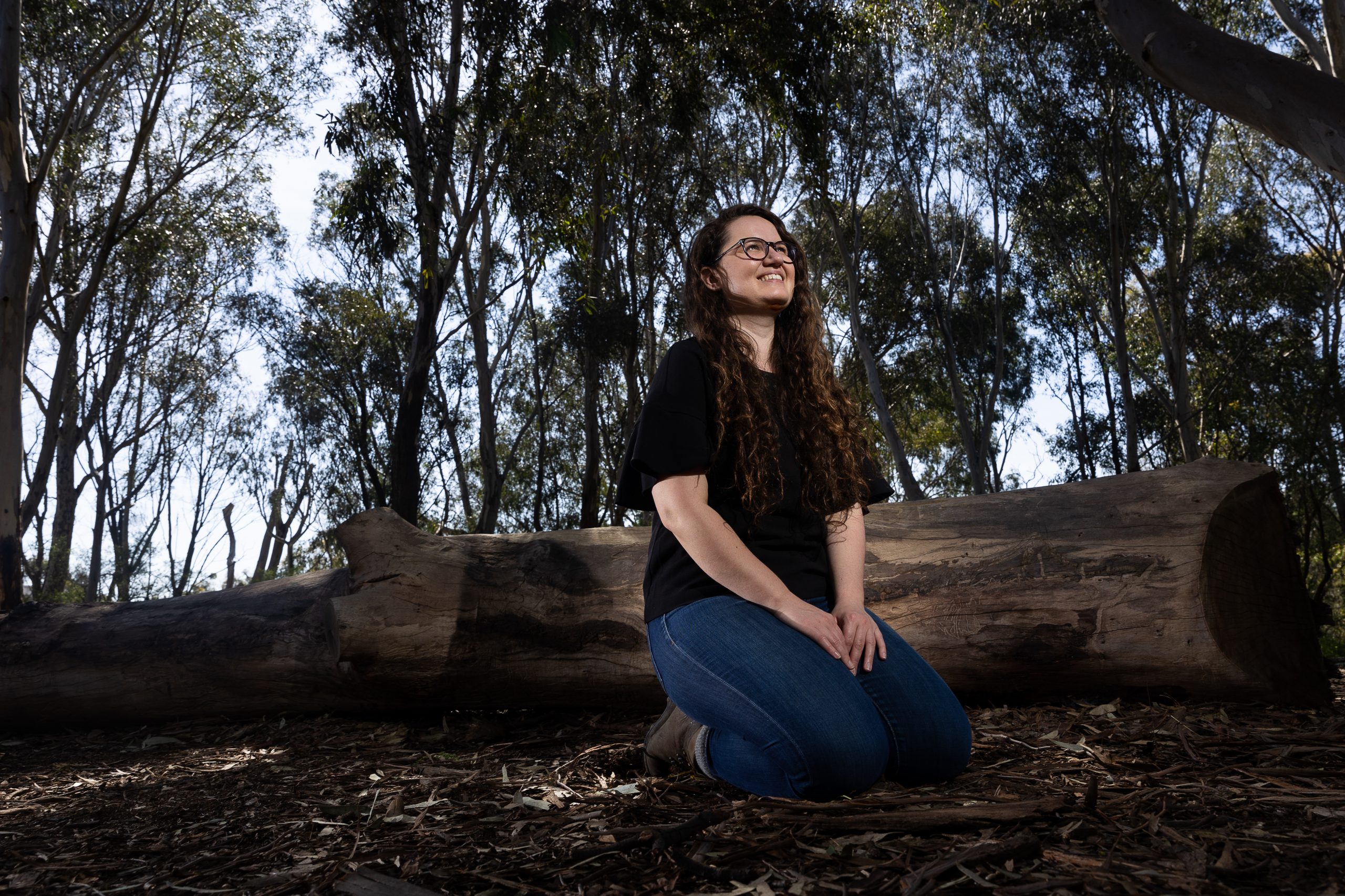 The study, recently published in Austral Ecology, used nesting boxes combined with heat-sensing cameras to determine how prevalent the extremely shy, fast-moving creature is in the box-ironbark forests near Castlemaine.

It found 84 per cent of the 50 survey sites were visited by the phascogale, with its distinctive feather duster-like tail – far more than researchers were expecting.

La Trobe PhD candidate Jessica Lawton said the findings were surprising as the species was known to be in decline in Victoria, and had become locally extinct from some regions.

“Although the Mount Alexander region has around 35 per cent forest cover, which is substantial, it’s fragmented,” Ms Lawton said.

“We think phascogales are widely distributed there because they are supported by the large amount of forest, and they use the extensive connections along roadsides and creeks to move through the landscape.”

Although phascogales are found in several Australian states, central Victoria is one of the threatened species’ last remaining strongholds.

Ms Lawton said attaching wildlife cameras to trees was the most reliable way to monitor phascogales.

“They are difficult to detect with techniques such as spotlighting and trapping – they are too nimble and clever,” she said.

Ms Lawton said the study highlighted the need for both public and private land managers to conserve phascogale habitat in the region.

“Conservation reserves and large tracts of native forests are critical – but so are patches of forest, wooded strips along roadsides and creeks, and scattered trees across farmland,” she said.

“Together they provide a mosaic of suitable habitat and connections across the region, which is vital for animals like the phascogale.”