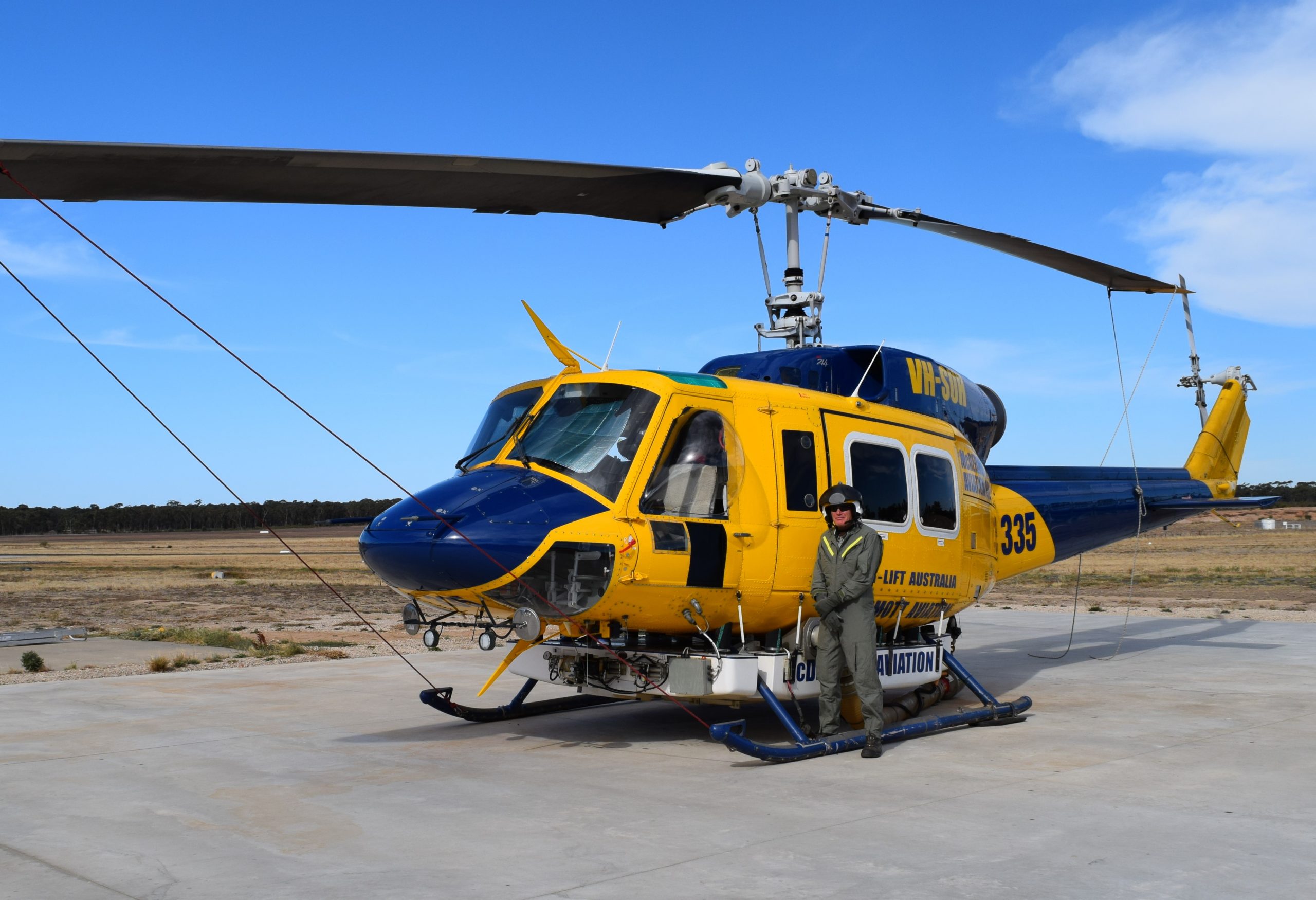 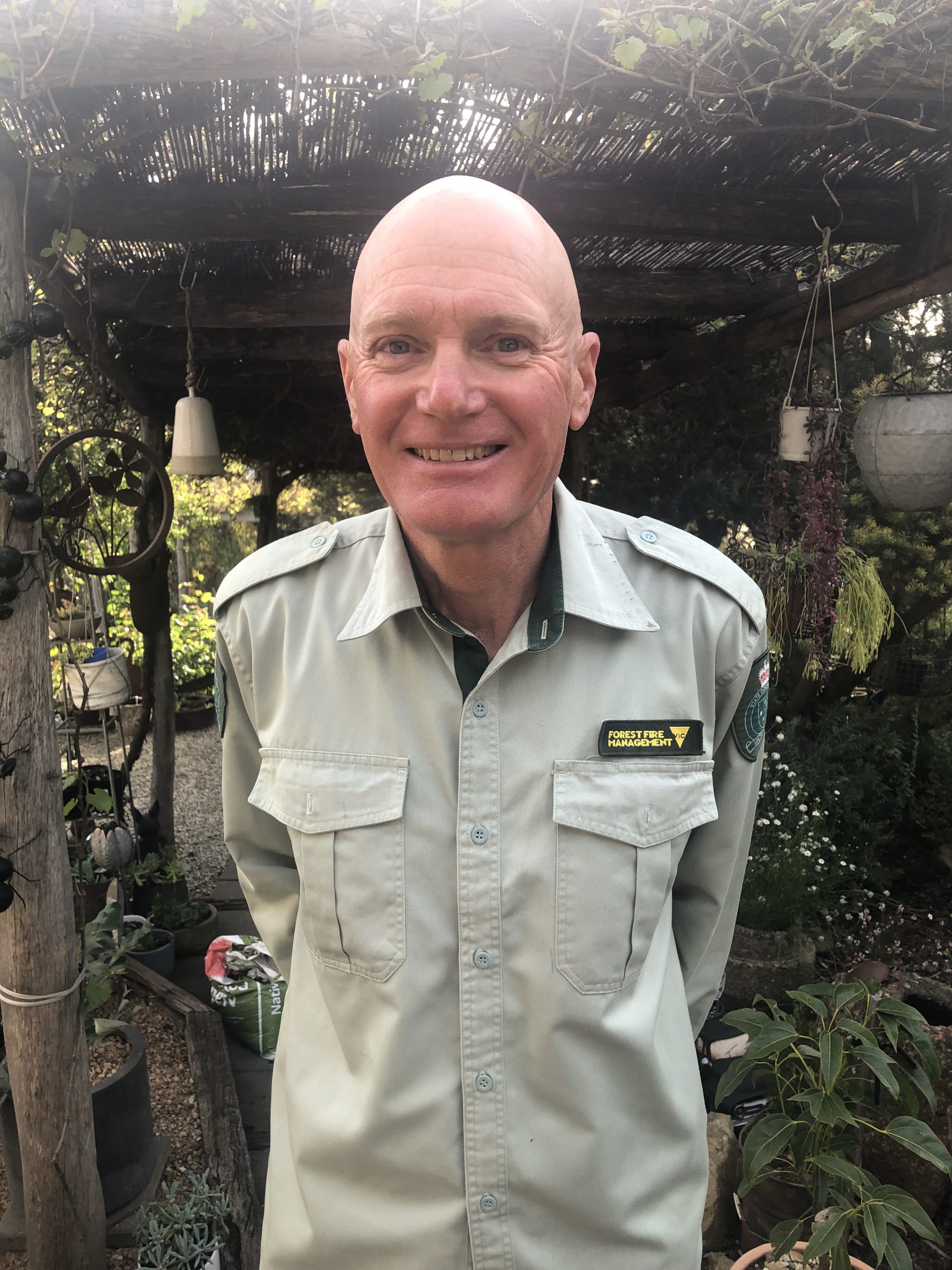 Castlemaine’s Les Vearing is among 27 central Victorian Forest Fire Management Victoria firefighters recognised for their longstanding commitment to protecting communities and the environment from bushfires.

The staff, who together have a combined 600 years of service, were awarded with a National Medal and Clasps on behalf of the Office of the Governor-General at a virtual presentation on September 27.

Previously recognised on the Australia Day honours list with the presentation of an Australian Fire Service Medal, Mr Vearing said he’d had had a long, challenging but rewarding career with FFMVic.

“I began working on the ground and was among those to battle the blazes on Ash Wednesday in 1983 where we saw some crazy fire behaviour,” he said.

“More recently I have been working as an incident controller, mainly based out of Bendigo, and worked to support firefighting teams on the ground on Black Saturday.

“I was hardly home in the summer of 2019/2020, my wife hardly saw me. I spent nearly my whole summer in East Gippsland as we battled fires at Swifts Creek and Orbost near Bairnsdale. Then COVID struck and I’ve been home a lot!”

Mr Vearing also works on firebombing helicopters out of Bendigo Airport once a month during the fire season assisting to coordinate drops.

He said he was proud to play a role in supporting the community on what could be some of the toughest days of their lives.

“It can be very devastating at times,” he said.

“My main job these days is working with the Department of Environment Land Water and Planning to coordinate fire investigations across the state.

“I run a lot of fire investigation training for DELWP, other fire agencies and police. In fact we run the main Bushfire Investigation Training for the state here in Castlemaine each year.”

Mr Vearing said the best thing Victorians could do to support FFMVic and fellow fire authorities was to prepare their properties for summer now.

“We have had a lot of rain and we are expecting more and this means a lot of late growth and potential risk of grassfires. Now is the time to do the groundwork and prepare your property for summer,” he said.

“Don’t leave it until it’s too late. We get a lot of call outs in November as a result of ride-ons and slashers but by then it’s a bit too late. We only need a couple of warm days for the grass to dry out so start preparing early.”