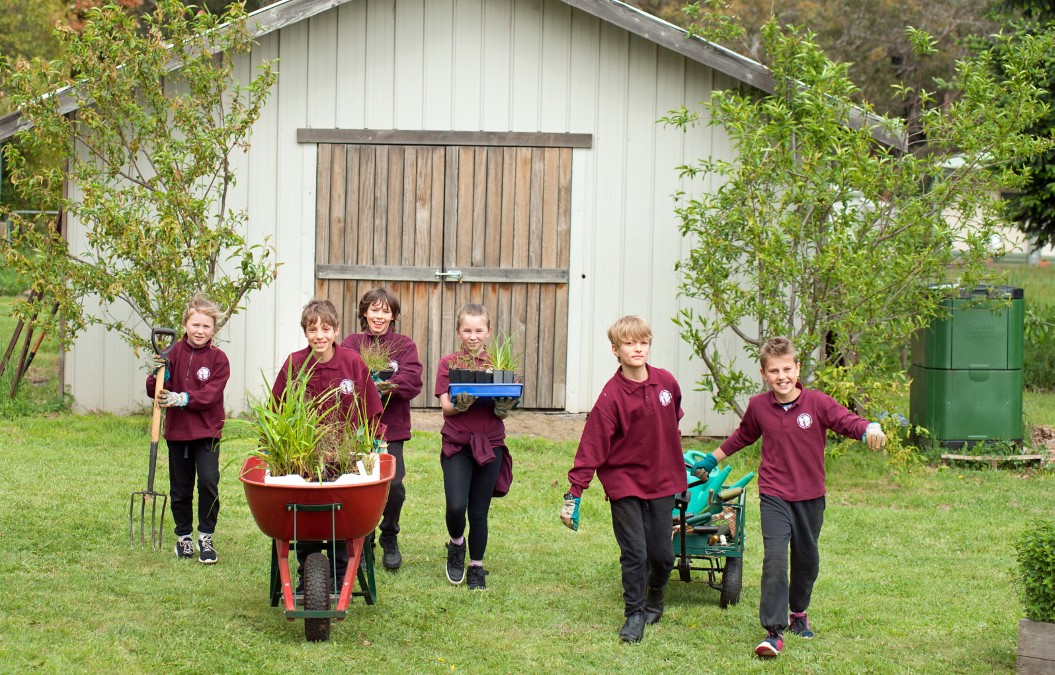 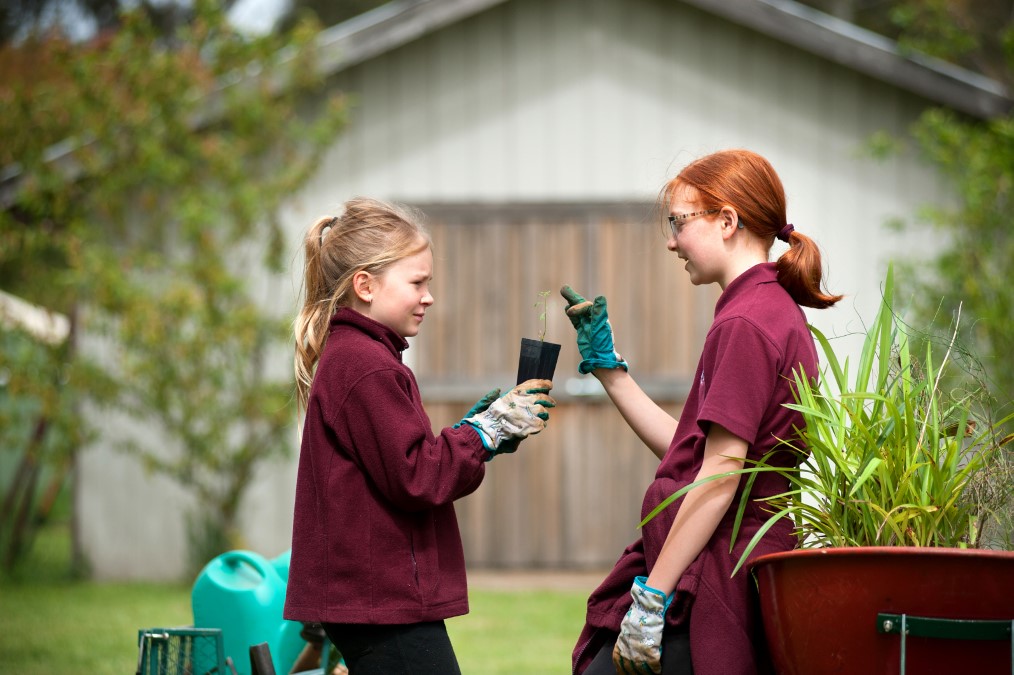 Forty-five enthusiastic students at Trentham District Primary school helped plant, fence, tag and monitor 32 nationally endangered basalt peppercress (Lepidium hyssopifolium) plants in a new native garden at the school.
Known as the Rock and Roll stars of the plant kingdom, because they are short lived and party hard, the plants can be difficult to grow.
The students will be taking stewardship of these special plants to be part of state-wide efforts to prevent them from becoming extinct.
There are thought to be only about 500 basalt peppercress plants left in Victoria.
Trentham Landcare member Gael Elliott found one growing on the steps of the old lolly shop on the main street of Trentham, and seeds were propagated from that plant.
Trentham District Primary School, in conjunction with Friends of Trentham Creeks and Reserves, Upper Campaspe Landcare Network and the Department of Environment, Land, Water and Planning will be growing the plants at the school to try and increase their population.
“The human race has done a pretty good job of stifling the biodiversity on Planet Earth,” said 10-year-old Coen, one of the students involved in the planting.
“So many species have gone extinct, and hundreds are classified as endangered.
“We can’t let any more get the extinction treatment, even if the species in question is a non-descript weed-like plant.”