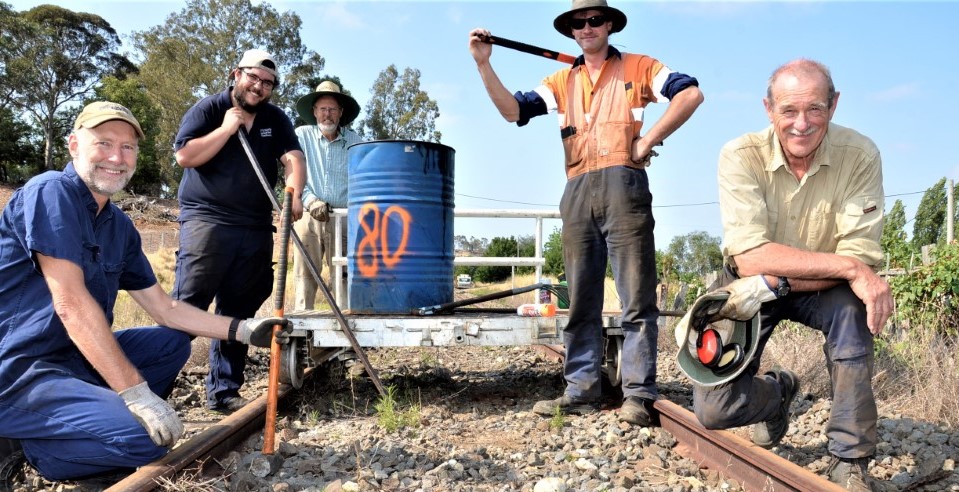 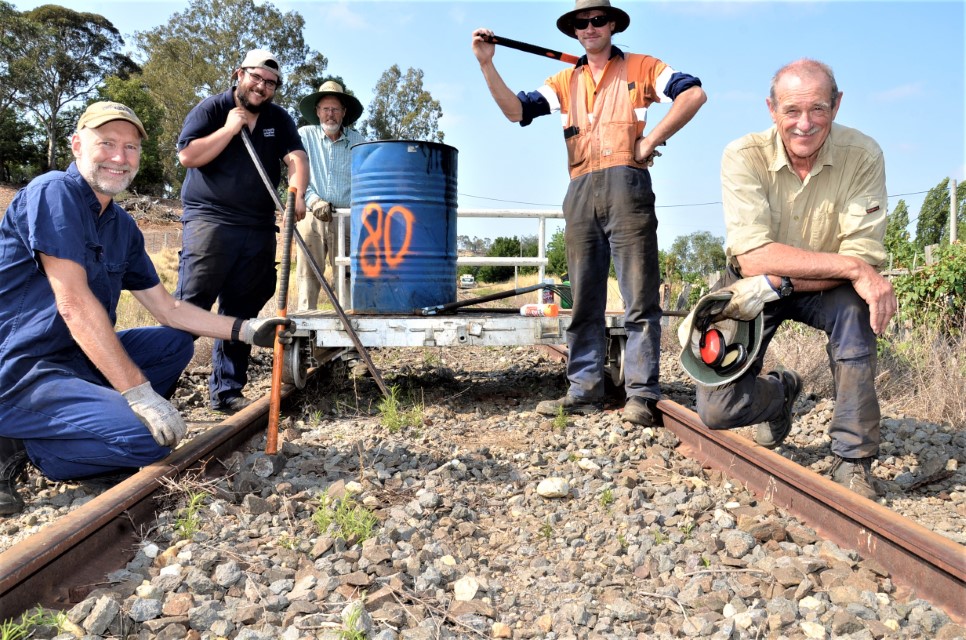 A new pilot program will offer training and hands-on experience helping Victorian Goldfields Railway upgrade the tourist railway’s infrastructure between Castlemaine and Maldon.
Late last week the state government announced support for indigenous and vulnerable people in the Loddon Mallee region to gain a certified qualification through the program.
Minister for Public Transport Ben Carroll announced the new program, aimed at providing training for up to 48 people, in a move expected to open up pathways to further employment on the wider rail network and ongoing job security.
In its first six months, the new pilot will offer training towards a Certificate II in Rail Infrastructure qualification with the hands-on component supporting VGR to upgrade its tourist rail infrastructure between Castlemaine and Maldon.
VGR president Steve Strangward said the program would accelerate completion of a $2 million major infrastructure and track upgrade now under way.
“We’re training people who don’t currently have a career and getting them a qualification that allows them to get a job with rail projects around the state including the Bendigo-Echuca upgrade,” Mr Strangward told the Express.
“Along the way we hope that there’ll be a little bit of work done during the training on the Victorian Goldfields Railway.
“I’m just waiting on the government to say ‘we’ve got a training group, you can start now’.
“We’ve been out there trying to identify candidates and it’s really down to COVID and when we can actually run training programs safely.”
Mr Strangward said the new program would involve use of Castlemaine’s historic railway goods shed to deliver the theoretical component.
“We’ve got a great partnership with the Castlemaine Festival so we’ll be using the goods shed for classroom training, and then go across to the VGR tracks in Castlemaine to look at what they’ve been talking about in theory, and then two of days working with the VGR out on the track.”
The new pilot program has been made possible with $90,000 from the state’s Flexible Local Transport Solutions Program that provides funding for local transport initiatives, services and infrastructure across regional Victoria.
The project is a partnership arrangement with Mount Alexander Shire Council, Victorian Goldfields Railway, Bendigo and District Aboriginal Co-operative and the Centre for Excellence in Rail Training.
The VGR is contributing more than $50,000 through the provision of tools, machinery, consumables and supply of track materials to support the training, with in-kind support from the other project partners to oversee this pilot.
“This program is a real pathway to future employment for local indigenous people across the Loddon Mallee, with a qualification and important connections in the local transport and tourism industries,” Aboriginal Affairs Minister Gabrielle Williams said.