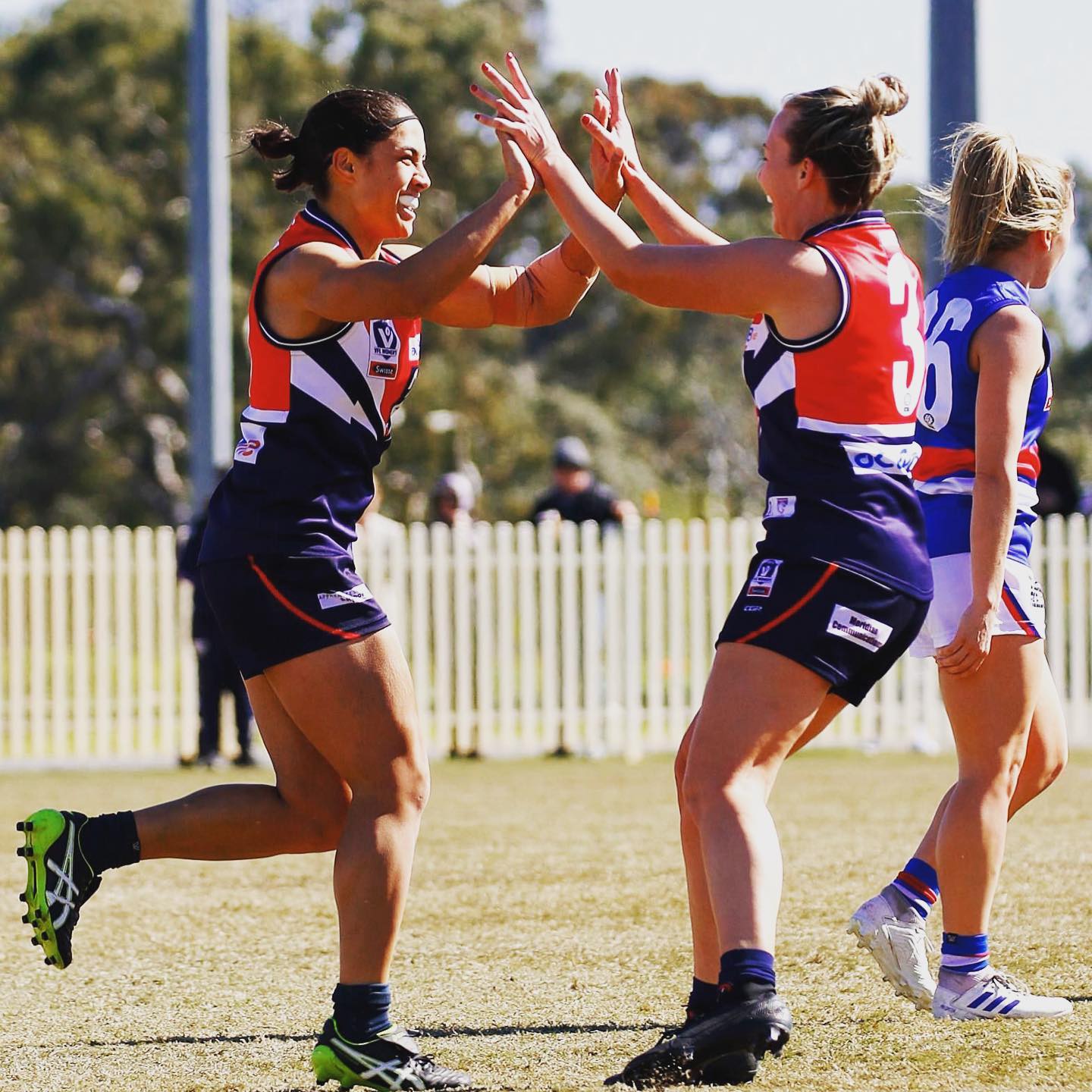 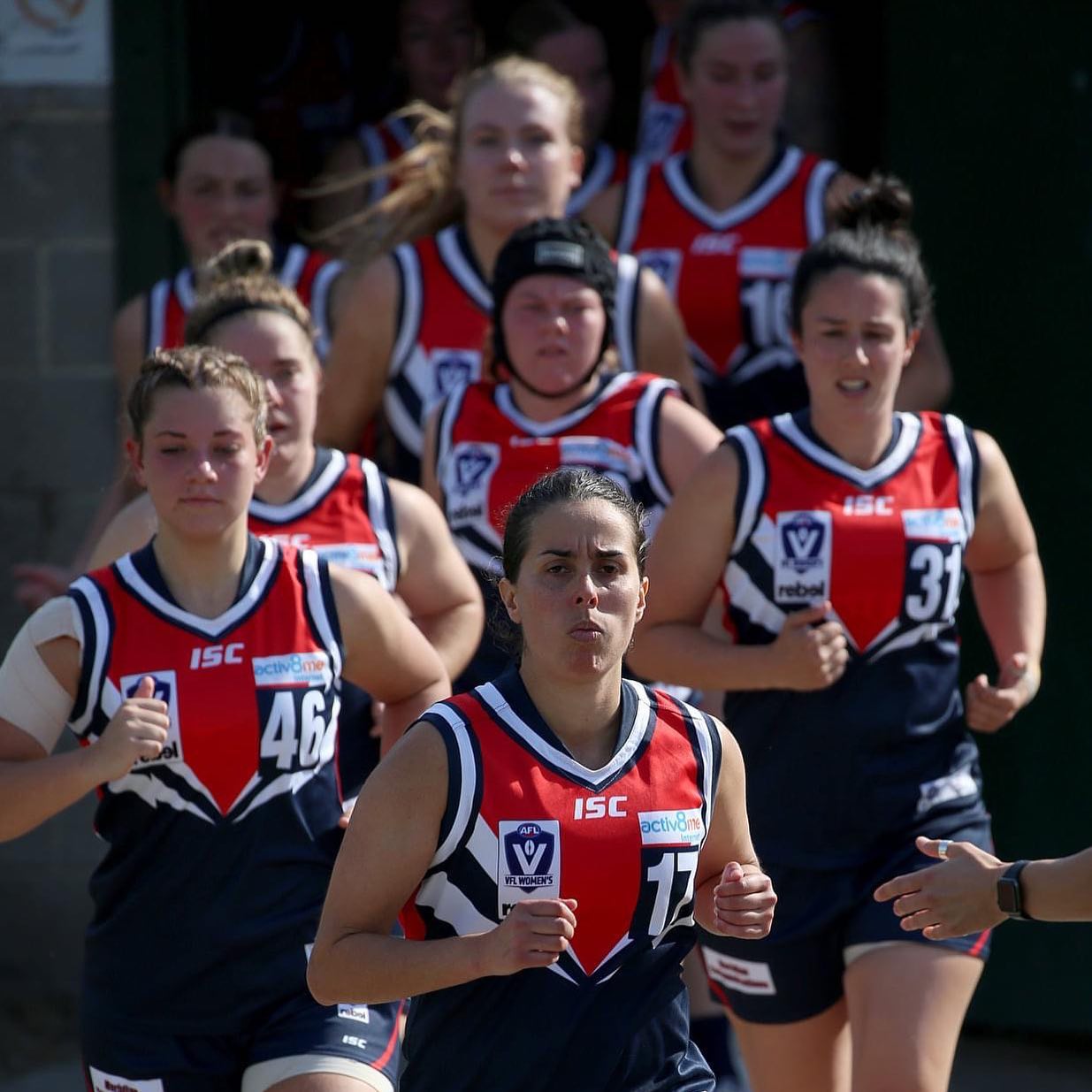 Castlemaine is getting ready to cheer on its first women’s footy team – the Mount Alexander Falcons.
There has already been a strong wave of interest only days after the Falcons were unveiled online by the new Mount Alexander Women’s Sports Club, and excitement within the new club is mounting as it gets ready to host its first public ‘Come and Try’ sessions.

The Falcons have approached AFL Central Victoria to register to play in 2022 in a historic moment for women’s sport and equality in the region.
The move would see the Falcons line up against Central Vic teams such as Kyneton, Golden Square, Eaglehawk and Bendigo Thunder just to name a few.

At the core of the new club is a mission to get women and gender-diverse people in Mount Alexander playing sport, making it fun and creating a welcoming space for them.
Women’s footy powerhouse Darebin Falcons are affiliated with the new club and have worked with a dedicated group of Castlemaine locals to get it up and running.

Sunday August 8 will see the club host its first-ever kick and any interested players are welcome to go along to the Sunken Oval from 3pm. Partners, children and dogs are welcome.
More details about the club and the new Falcons team will be released ahead of the 2022 season starting, including a home ground, playing list and coach.
Everyone is welcome to be part of the new club and registrations of interest are welcome, just go to www.mtalexanderfalcons.com.au

Mount Alexander Falcons president Louise Conwell said they were excited to be bringing women’s footy to Castlemaine and the Mount Alexander region.
“We are proud to be building the sort of club that welcomes everyone and encourages them to be their best on the footy field and in their community,” she said.
“We are extremely grateful to the Darebin Falcons for the help and support they have given us and can’t wait to repay the favour by giving them a memorable game of footy against women and gender diverse people from Mount Alexander.”