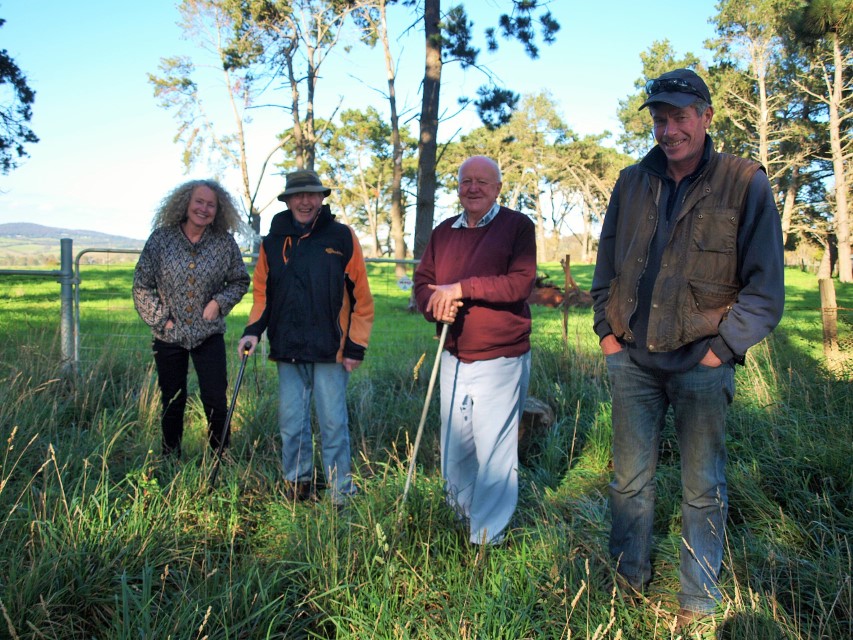 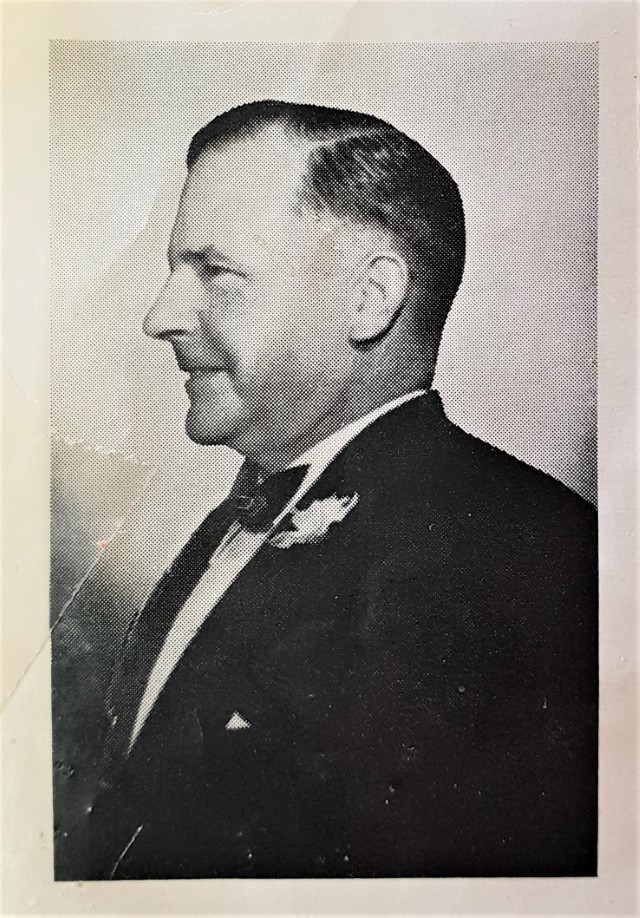 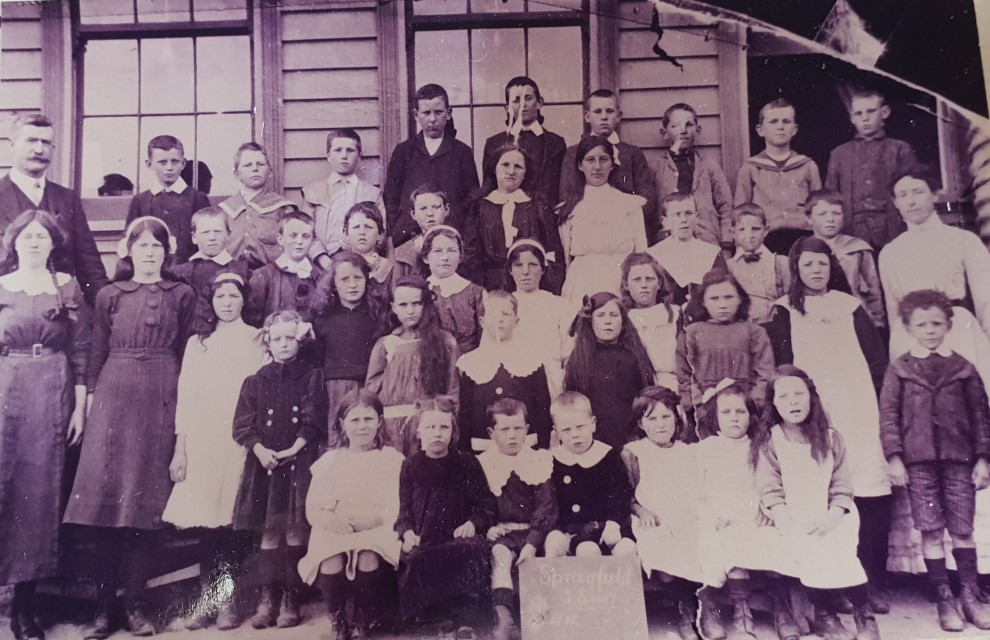 A fourth generation Springfield farming family has taken on the state government in a David and Goliath battle over land, and won.
Backed by Macedon Ranges Shire Council, the Clement family succeeded at the Victorian Civil and Administrative Tribunal in preventing fragmentation of farmland at 75 Clements Road, Springfield.
The family donated the land as a pine plantation to support the local school some 80 years ago, but it became superfluous to needs when the school closed in the early 1960s.
Sale of the land was expected, but the Clement family did not anticipate the Department of Treasury and Finance’s bid for a permit to build there.
The department claimed the land had limited capacity for productive value despite evidence of the Clement family stock still using the unfenced property.
The council raised alarm: it was “clear the permit application seeks to raise the value of the land”.
The land measures 4048sqm in the Farm Zone and granting a permit goes against the state’s own policy to prevent fragmentation of farmland.
Building in the Farm Zone on less than 40ha is discouraged without evidence of a legitimate farming pursuit that requires a house to support the activity.
“There’s the moral argument from our family point of view but there’s also the zoning regulations,” James Clement said.
“VCAT upheld the law – and we were fighting for the law to be upheld too. What happens with this property now, we don’t know.”
VCAT senior member Margaret Baird said the property was “not a location where hobby farming is directed.”
“The loss of productive agricultural land, even by small increments, together with the introduction of rural living properties, undermines outcomes being pursued by the scheme and sets up the potential for conflict,” she said.
The gifted Clement land is not the only parcel of its kind in the area. Neighbour Peter Scanlon’s family also donated one acre of land for similar use by the school, on an adjacent block.
The Scanlon parcel is a thin strip on the edge of a larger property and less attractive for resale due to its shape. He said the department approached him to discuss the land privately 12 months ago.
Now that both parcels have proven commercially unviable, the two families that remain farming in the area seek to buy back the land that was once theirs.
“It should be sold back to us for the same nominal value as they got in the first place. There would have been a peppercorn payment but there’s no record of it,” Mr Scanlon said.
Abutting property neighbours Alex and Leslie Grahovac said the attempted permit “felt like a slight to the Clement family”.
“This is a government agency and the intention was not to give it to the benefit of the state government, it was to give it to this school and the Springfield farming community,” Ms Grahovac said.
“It would have set a horrendous precedence – not just in our immediate area but across other Farm Zones in the Macedon Ranges and beyond.”
At least two other neighbours had disclosed interest in selling off small parcels of land if the permit at the old school pine plantation site had been granted.